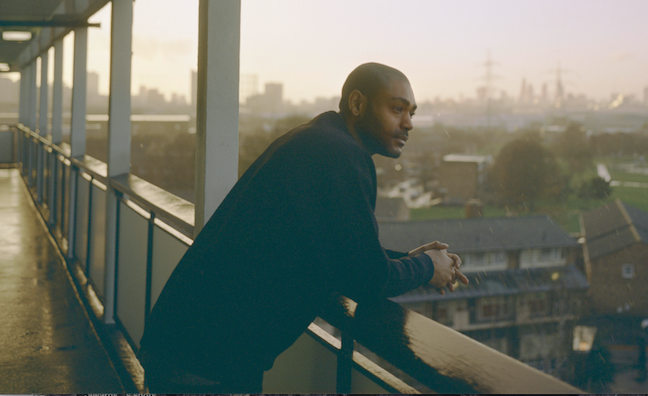 The Music Managers Forum (MMF) and Featured Artists Coalition (FAC) have revealed the final recipients for the 2018 Artist & Manager Awards.

Grime legend Kano (pictured) is to receive the Pioneer Award, while Solar Management’s Carol Crabtree will pick up the honour for Writer/Producer Manager.

Lucie Caswell, CEO, FAC said: “The Pioneer Award is given to genuine influencers. To someone who took the risk of committing to individual creative goals; pushing against the grain and becoming a catalyst for new music cultures. To me, this is what authenticity and music are all about.

"Kano has consistently shown unwavering dedication and real graft, in cutting a path for his own sound, inspiring others and putting him at the forefront of grime for 15 years. He has made an impact on the underground, the mainstream and a generation. The FAC are really delighted to celebrate his successes as a pioneer.”

Overseeing a 12-strong team, Crabtree has dedicated the previous six years to volunteering her time to the MMF board, mentoring younger managers, and lending her vast industry knowledge to the development of the organisation and its campaigns.

MMF CEO Annabella Coldrick, who joined the Music Week Women In Music Awards Roll Of Honour 2018 earlier this week, said: “Carol Crabtree is an absolute legend. For almost three decades, she has represented some of the world’s most influential producers and writers. That alone would be testament to her immense capabilities and personality, but as a previous MMF board member and custodian she has also exhibited a boundless generosity to help support and mentor a new generation. We are delighted to help shine a light on her many achievements."

Winners of the Breakthrough Artist and Breakthrough Manager awards will be announced on the night, as will recipient of the Unsung Hero Award. Small Green Shoots have been named as the A&MAs official charity partner and will benefit from proceeds of a silent auction.