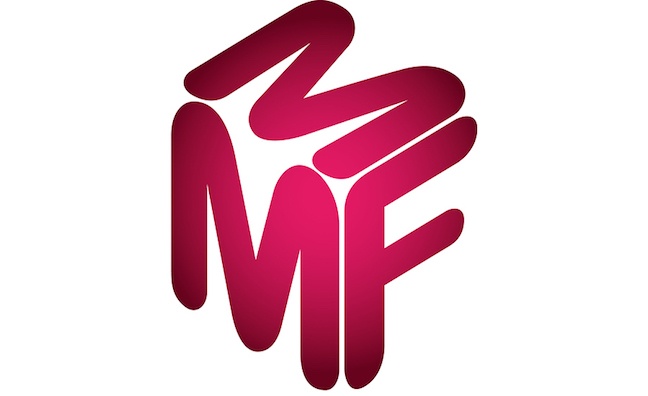 "There are some really great people joining the board," said MMF CEO Annabella Coldrick. "We've got three board members stepping down, all of whom have been amazing and I'm sure they'll still be closely involved, but we're also bringing in some really good new managers."

A board should aim to represent the diversity of its membership

Speaking to Music Week, former Association Of Independent Music (AIM) board member Harvey-Piper said: "I was on the board of AIM for five years and really enjoyed the experience, learning a massive amount from other board members and contributing to the formation of both the AIM Independent Music Awards and the Women In Music Awards. A board should aim to represent the diversity of its membership and I hope to contribute my experience as an independent self-starter building up a successful roster in a relatively niche genre."

ATC's Bothra, who works with acts such as Katie Melua and PJ Harvey, said he was convinced to put himself forward by outgoing board member Burger.

"I spoke with various members of the organisation before submitting my application as I was keen to get a deeper sense of how committed they were, and how I might be able to lend myself to its betterment," he said. "The commitment of the MMF leadership is inspiring to say the least – and quite frankly – their profoundly effective work over the last few years speaks for itself.

"Professional education and giving back to the community is something that has always been very important to me, so I would like to think I’ll be a valuable resource to the younger managers out there who need a helping hand or a different perspective. Also, being of British-Asian heritage and having grown up in many countries around the world, I’m hopeful I can encourage even greater diversity amongst the membership during my tenure."

Dowdall told Music Week she regretted not joining the MMF earlier in her career.

"I don’t think I completely understood how helpful it would be," she said. "I never had a mentor or worked for anyone so I’ve learned 'on the job'. I would urge any manager out there to join no matter what stage you are in your career. There’s always someone new to meet or something new to learn.

"I feel passionate about helping up and coming managers and I want to help represent Independent women in music and as a new mum I want to show that you can still run your own business, have children and continue to be successful. I want to see more diversity and help promote equal rights across the music industry. It really is time."

Their appointments mean the MMF board is now equally split on gender lines for the first time, and Coldrick is also keen for the body to increase its BAME membership, which currently stands at 20%, having recently launched MMF Unite, a monthly forum to tackle issues of discrimination and racial injustice in the music industry.

“MMF Unite is our response to Black Out Tuesday and our acknowledgement that we need to do more to actively debate and discuss issues around race in the industry and support black managers to have greater opportunities,” said Coldrick.

Now boasting a 900-strong membership, over 130 individuals have joined the MMF since lockdown began in March 2020.

"It's kind of weird because as an organisation it feels so positive but on the other hand the members' experiences are really negative," added Coldrick. "They're like, 'You guys are doing a great job but we've got no money because our world has collapsed and our businesses are not earning anything' so it's a slightly odd position to be in, but I guess people need the community more than ever. When bad times hit you realise you need the solidarity of other managers maybe more than when things are going well."