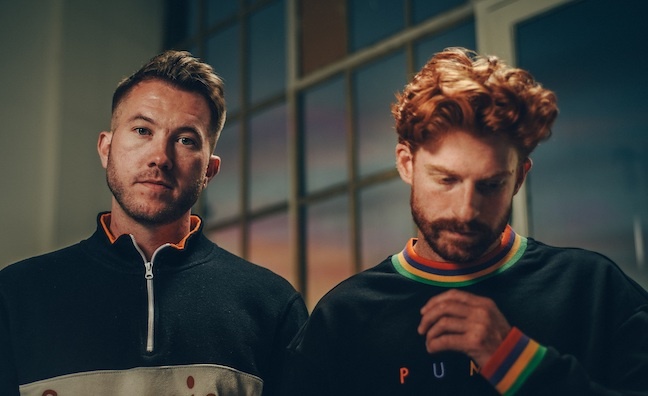 The announcement follows Just Kiddin’s signing to Perfect Havoc for a global single deal in November 2021. The duo are set to release Moonshine River as a single later this summer.

Perfect Havoc co-founder Adam Griffin said: “We’ve been fans of Just Kiddin since the Kitsune days when Oliver and Tobtok were regularly producing and playing for the label, and when JK's huge record Thinking About You premiered on The Magician’s Magic Tape series. It went on to become a seminal track and led us to becoming big fans of Laurie and Lewis.

“We’ve been associated with both the boys for quite some time, enjoying their regular high quality and consistent output. When Just Kiddin became available, both Rob [Davies, co-founder] and I thought they were the perfect match."

They will play four dates at the new Joel Corry Pool Party residency at Ibiza Rocks this summer, as well as for WNDRLND x Perfect Havoc at Eden Ibiza on July 30.

Perfect Havoc was nominated in the category for Best Independent Record Label at the 2022 Music Week Awards. The label now holds six Official UK Chart Top 20 singles, including Fake Friends by PS1 featuring Alex Hosking and the No.1 Head & Heart by Joel Corry and MNEK.