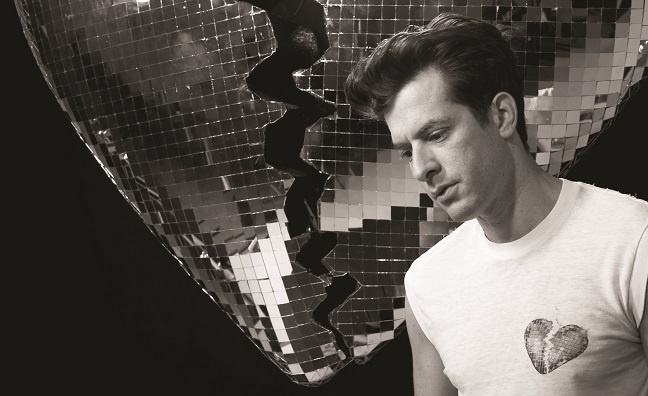 BBC Two is set to air a special documentary dedicated to Mark Ronson.

There is no set airdate for Mark Ronson: From The Heart as yet, but the show will see the producer, DJ and songwriter discuss his journey through the music business and his personal life.

The show will reveal the work that went into hits including Don’t Leave Me Lonely with Yebba and the title-track of this year’s Top 5 album Late Night Feelings. Ronson will also talk about his musical relationship with Amy Winehouse.

Late Night Feelings peaked at No.4 in June and has 39,575 sales to date, according to the Official Charts Company. Ronson’s biggest hit is the Grammy-winning Uptown Funk, released alongside Bruno Mars, which has 3,242,051 sales to date. Read the story of the song in our recent Hitmakers interview with Ronson here.

The 75-minute documentary also features interviews with Lady Gaga and Bradley Cooper, who made the Oscar-winning Shallow with Ronson. Shallow has 1,247,239 sales.

Boy George, Rashida Jones, Zane Lowe, Simon Le Bon Josh Homme are among the other voices in the show.

Jan Younghusband, head of commissioning, BBC TV says: “We are so thrilled to bring Mark Ronson’s musical insights to our audiences for the first time, and hope the film will be inspiring to young people who want to enter the music industry.”