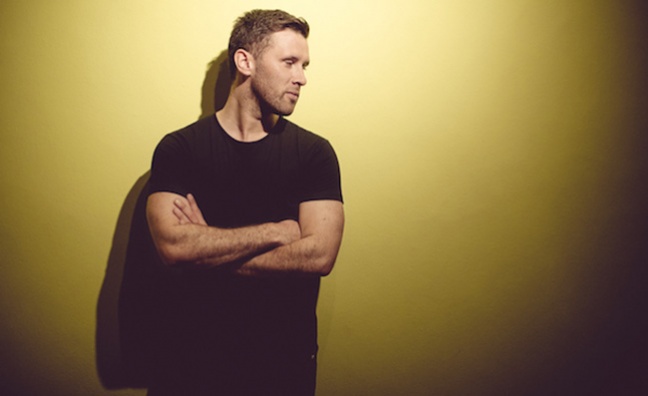 BBC Radio 1 has confirmed it will be launching a new Friday night schedule which will see presenter Danny Howard move to the 9-11pm show from this Friday (April 3) onwards.

Howard takes the mantle from the legendary Pete Tong, with Tong moving to the 11pm-1am slot. Annie Mac will continue in her scheduled Friday night slot of 7pm-9pm.

An official press release stated: “With a focus on emerging artists and new exclusive music alongside the station’s favourite new dance music released that week, the show will also feature a weekly live Club Mix combining new, current and classic material from across the electronic spectrum.”

Danny Howard said: “The last two-and-a-half years on the late-night Friday slot have been the best years of my radio career so far and definitely some of the most fun! From co-hosts with the world’s biggest DJ’s to nurturing new talent from the ground up has been incredibly fulfilling and something I’m super proud of. The dynamic built between Annie, Pete & I has become a solid foundation for showcasing electronic music on the world’s best radio platform and that continues as it always has except I’m getting to jump on air at the earlier, which will enable me to engage with more people directly through the music we love as I will be coming to you live, week in-week out. I’m ready to take it up a notch and bring that dance-floor energy straight to the airwaves at a time where we need it most and where radio is proving to be the chosen way we listen to music through the trust you put in us. Radio 1 Friday Night is the only club you’ll need for those weekend vibes and you’re all invited, see you at 9pm…”