David Gilmour Live At Pompeii is a box office hit 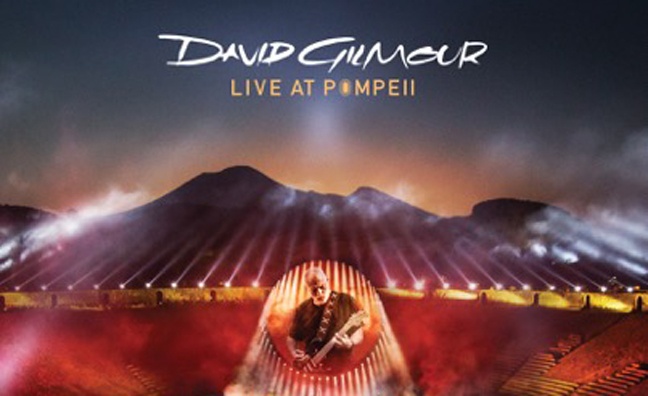 David Gilmour’s Live At Pompeii concert film topped the box office in cinemas around the world for the night in several territories following last week’s screening.

In addition to leading the way in Germany, Italy and France, it reached No.2 in the UK, No.3 in Mexico and was within the Top 5 in Australia, Denmark and the Netherlands, as more than 425,000 fans worldwide attended the one night only screening.

The film follows Gilmour’s return to the Roman Amphitheatre at Pompeii, 45 years after Pink Floyd’s concert there. The two shows, which took place in July 2016, were the first-ever rock concerts performed for an audience in the stone Roman amphitheatre. The 2,600-capacity crowd even stood exactly where gladiators would have fought in the first century AD.

Marc Allenby, CEO of distributor Trafalgar Releasing, said: “We are incredibly pleased with the success of David Gilmour Live at Pompeii and delighted to see it become our biggest ever one-off music event. Working closely alongside Gilmour’s management ensured a strong synergy across all elements of the campaign. The box office really shows the excitement from fans around the world, keen to see these kinds of events on the big screen.”

The film includes songs from throughout Gilmour's career including the title tracks of his two most recent No. 1 solo albums: Rattle That Lock and On An Island. It has become Trafalgar Releasing's highest grossing music event after screenings of Roger Waters: The Wall, One More Time With Feeling with Nick Cave & The Bad Seeds and Rammstein: Paris.

David Gilmour Live At Pompeii will be released worldwide on download, CD, vinyl, DVD and Blu-ray on September 29.