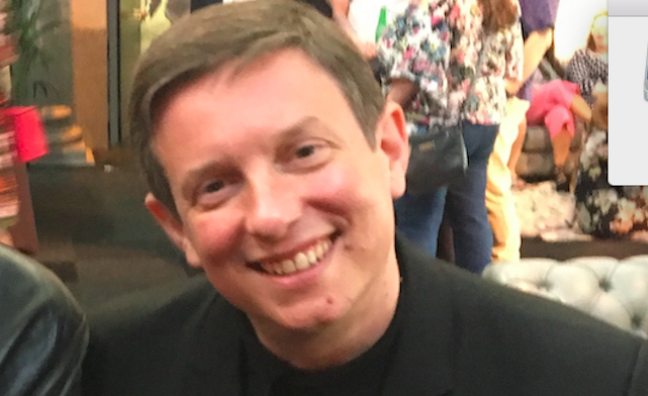 Paper Cuts: How I Destroyed The British Music Press And Other Misadventures will be published on July 21, 2022, and give “the inside story of the slow death of the British music press”, while also serving as a “love letter” to it.

Ted Kessler was on the staff at NME as a writer and editor between 1993 and 2003, before joining Q magazine's staff, working there for 16 years. He was Q's editor for four years, until it closed in 2020. He also devised and edited the acclaimed My Old Man: Tales Of Our Fathers, published in 2016 by Canongate. He now co-edits The New Cue, a music newsletter delivered three times a week to seven thousand subscribers, with fellow Q alumni Niall Doherty and Chris Catchpole.

Billed as “the memoir of ‘a delinquent doofus’ whose life was both rescued and defined by music magazines”, Paper Cuts will include Kessler’s reflections on interviewing stars such as Paul Weller, Kevin Rowland, Mark E Smith, Shaun Ryder and Bez, Manic Street Preachers, Oasis, The Strokes, Jeff Buckley, Florence Welch and Radiohead. It will also detail the various "work-place dramas" he encountered throughout his career.

Having worked in the alternative reality of the music press for nearly thirty years, I had some very juicy stories to share

Speaking about the book, Ted Kessler said: “I decided to write Paper Cuts on the day that we cleared out the office of Q, where I had until that day worked as editor. It felt significant, and not just because I was now back on the dole, where I’d aimlessly spent so much of my teens and early twenties. It was the death of the last of the mass-market magazines devoted to contemporary music and I had some very juicy stories to share, having worked in the alternative reality of the music press for nearly thirty years. I wanted to convey the lifestyle arc and career prospects of someone foolishly arrested in their place of employment at twenty-one, of someone whose life was subsequently saved by music mags. Growing up religiously devoted to music and its associated culture, NME was my seat of learning, my school. In adulthood it proved to be my saviour. I wanted Paper Cuts to be both ridiculous and melancholic, as that’s how I remember it. I’m proud that the visionary publisher Lee Brackstone signed Paper Cuts to his inspirational White Rabbit imprint.” 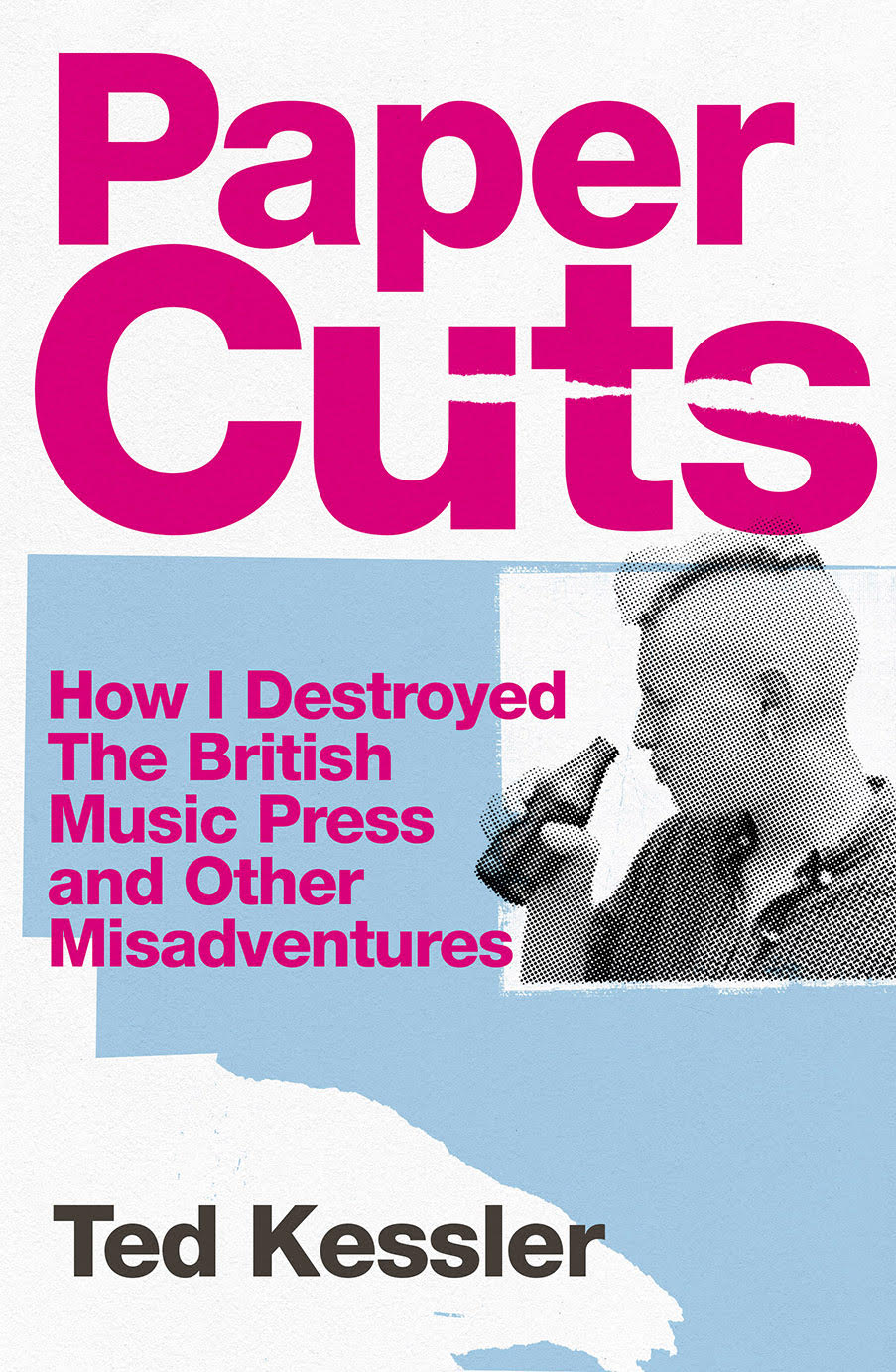 Lee Brackstone added: “Paper Cuts is an irresistibly entertaining portrait of the lifestyle of a professional writer on popular music, an occupation that is now at best moribund; at worst, extinct. Was Ted Kessler responsible for harpooning the Great White Whale of British music journalism? Read Paper Cuts, a memoir which has the rollicking pace of an adventure novel bursting to escape the body of an elegant, but slumming-it bildungsroman, to find out.  The music press may have died a slow and agonising death, but Ted Kessler survived to tell us these wild and sometimes improbable war stories of its final glory days and its ignominious decline.”

Paper Cuts: How I Destroyed The British Music Press And Other Misadventures will be published by White Rabbit on July 21 2022 in hardback, ebook and audio.