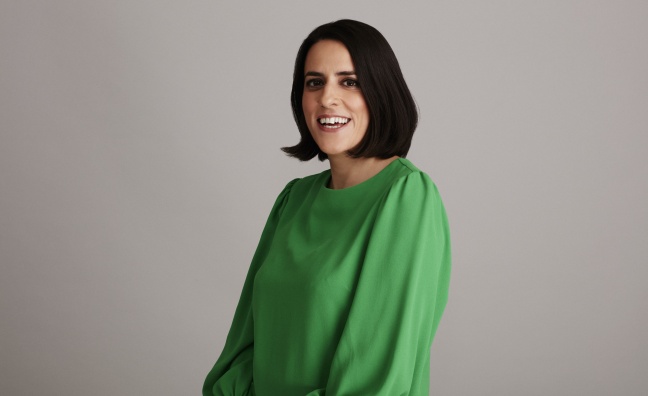 New BBC controller of pop Lorna Clarke has made her first big move in her restructure of the corporation’s pop music stations, upping Helen Thomas to the new role of head of station for Radio 2.

Thomas, who has been the network’s head of content commissioning since 2018, will take over the running of Britain’s most popular radio station from Lewis Carnie, current senior head of commissioning, who is leaving the BBC in the summer.

“I'm thrilled to take on this new role as Radio 2 is the greatest radio station in the world bar none,” Thomas said. “To be able to seamlessly commemorate VE Day one week and then celebrate Eurovision the next, is testament to the skill and talent of our dedicated and passionate presenters as well as our world class production teams - they are the very best in the business.

“The way the audience has responded to their extraordinary efforts over the last few months has proved what a deep connection people right across the UK have with the station. It's an honour and a privilege to lead Radio 2 through its next exciting chapter."

“Whilst there were many impressive candidates, Helen demonstrated a fresh and clear vision for taking Radio 2 to the next level, and I’m looking forward to working with her in this new role,” said Clarke.

Thomas is a stalwart of the BBC, having started her career in news at BBC 5 Live, The Today Programme and Radio 1’s Newsbeat. She moved into music programming at BBC World Service, before returning to Radio 4 to produce Front Row.

She joined Radio 2 in 2003 to produce the Johnnie Walker Drivetime Show, subsequently launching the Chris Evans Drivetime Show in 2006 and Breakfast Show in 2010, when Evans took over from Sir Terry Wogan. She has also served the station as network editor.

Thomas led the first ever BBC Music pop-up digital radio station (Radio 2 Eurovision) and was creative director of the Radio Academy’s Radio Festival in 2016. She is a founder member of the Young Audio Awards (formerly Young ARIAS) steering committee. In 2018, she was nominated as Individual Of The Year at the ARIAS.

The recruitment for the four other Head of Station roles (Radio 1, 6 Music, Radio 1Xtra, Asian Network) is ongoing. The Radio 1 appointment will be particularly closely watched by the music industry, following the departure of Radio 1, 1Xtra and Asian Network controller Ben Cooper at the end of last year.

* To read our Women In Music 2019 interview with Lorna Clarke, click here. To make sure you can access Music Week wherever you are, subscribe to our digital issue by clicking here.