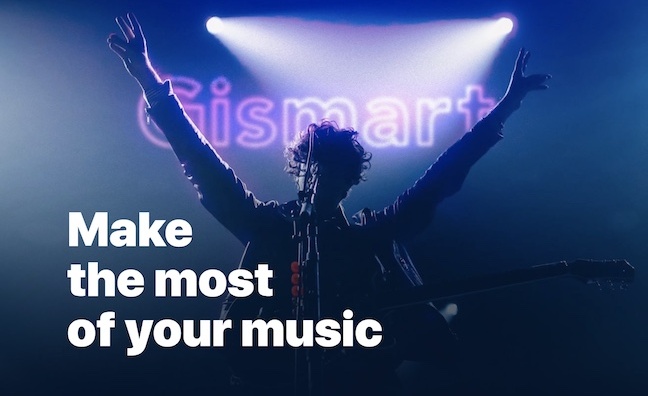 Mobile game and app developer Gismart has launched its new partnership programme Games For Artists – it will enable partner musicians to promote their brand and music to a multi-million audience via Gismart’s new hyper-casual games.

The company will offer artists a range of opportunities including lookalike in-game characters and in-game content to music and merchandise integrations and more. Partners will also receive a profit share of the game.

An official press release claimed that hyper-casual games – which use simple gameplay and design, and feature little to no game plot – generate “approximately 1 billion downloads every month, with most of these being new games.”

It added that, “according to NewZoo analytics, half of hyper-casual game players are over 31 years old, of which 46% are women… On average, one player watches from five to 10 video ads per game session, which partially might be used to promote a partner artist’s new music releases, gigs or merchandise, etc.”

There are more than 10 hyper-casual games in Gismart's portfolio. Some of the most successful games [Cool Goal!, Domino Smash] were ranked No.1 in the game charts in 62 countries and have over 60 million downloads.

Overall the company’s portfolio has over 500 million downloads.

Speaking about the launch, Lana Meisak, VP, business development and marketing at Gismart, said: “The hyper-casual gaming market is one of the hottest spaces in the mobile market today. With monthly downloads reaching one billion and most of them coming from brand new games, hyper-casual games are the new medium to reach out to a massive audience instantly and to offer strong marketing opportunities for entertainment brands, including music artists. We are open to collaborate with artists to fit their custom needs, and create suitable, native integration options in our new hyper-casual game releases.”