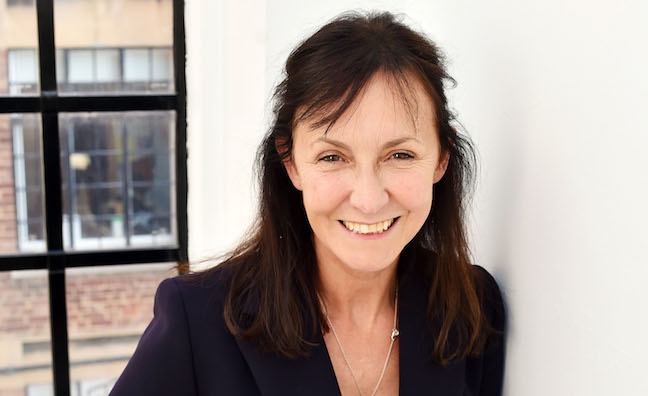 Jan Younghusband is to leave the BBC later this year, Music Week has learned.

Younghusband has been head of commissioning for music TV at the BBC for 12 years, overseeing both classical and pop.

The BBC exec has played a key role in music shows, from documentaries to extensive festival coverage including Glastonbury and the BBC Proms, as well as the long-running Later... With Jools Holland.

During the pandemic, Younghusband worked to keep performance opportunities on BBC channels, including a revamped, Covid-safe format for Later... which saw a boost in ratings.

The news of her departure was confirmed in emails to staff from Patrick Holland, director of factual, arts and classical music, and Lorna Clarke, controller, BBC Pop.

Jan Younghusband said: “I have decided to leave the BBC at the end of this year for a new challenge in my creative life in film-making and TV. It has been an honour and privilege to work with so many outstanding artists, producers, directors and production teams. I would like to thank them all and also my brilliant team at the BBC for their outstanding support and for the many programmes we have created together which have brought great joy to BBC audiences. The BBC is an outstanding cultural broadcaster and the most important pillar of the creative industry, and I will always champion it on the outside as I have done from the inside.”

It has been an honour and privilege to work with so many outstanding artists, producers, directors and production teams

Younghusband worked across classical, jazz and pop music programming, both documentary and live events, including BBC Proms, Glastonbury, the Diamond Jubilee Concert, as well as One Love Manchester and the Royal Opera and Ballet. She also oversaw specials such as Adele at the BBC, Imagine… This House is Full of Music with the Kanneh-Mason family and the David Bowie documentary trilogy Five Years.

"I’d like to take this opportunity to thank Jan for leading music TV commissioning with such spirit," said Lorna Clarke. "Jan’s passion for each and every programme she commissions is clear to everyone she works with. I wish her every success for what promises to be an even brighter future."

"She has helped bring some of the biggest audiences to live music on TV whilst championing standout documentaries like Nick Broomfield’s Marianne and Leonard," added Patrick Holland. "I’d like to thank Jan for bringing the world’s most popular music artists to millions of viewers on BBC television.

The BBC will be appointing a head of arts and classical music, as well as recruiting a new commissioning editor who will specialise in classical music programming.