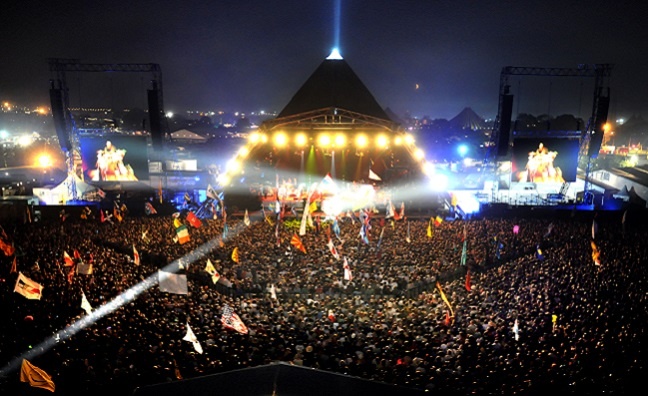 While this year’s 50th anniversary edition of Glastonbury has been cancelled due to Covid-19, the BBC will still celebrate the festival across television, iPlayer, radio and BBC Sounds.

“The ambition was not to replicate it or do a virtual one,” said Younghusband. “But because it’s such a loss for all the fans and our audience, we felt it was an opportunity to create a Glastonbury experience from the archive. So for the audience that was there in the field on the day, they can relive those times. And for those that weren’t there, it’s a chance to see some of the great, classic sets of all time on TV and the iPlayer.”

“What’s missing at the moment is the possibility to go out and see fantastic concerts,” said Younghusband. “We thought it was really important that we gave the audience those big, beautiful stage moments of live music, because that can’t happen in real life.”

The weekend will aim to capture the spirit of the festival with live presentation from Clara Amfo, Edith Bowman, Jo Whiley, Lauren Laverne and Mark Radcliffe.

“We’re trying to replicate idea that that it’s a live experience, even though the actual concerts are coming from the archive,” said Younghusband.

The BBC secured clearances from artist teams for the screenings.

“Glastonbury is a really important part of the of the music calendar,” said Younghusband. “The artists are more than delighted to support Glastonbury at this moment, and also to support the audience who will miss it enormously.”

Clcik here to read Jan Younghusband on the new format for Later… With Jools Holland.