'This is long in the making': Devil PR and Little Press merge to launch new press group Good As Gold 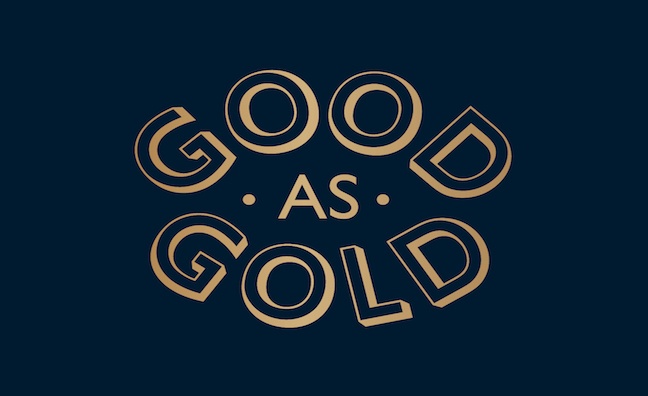 Today (December 11) two London-based press companies, Devil PR and Little Press, have announced they will be merging to form a new company christened Good As Gold.

The company also runs PR for events including 2000trees Festival, ArcTanGent Festival, and the Polaris Music Prize, whilst previously assisting in the rapid growth of Slam Dunk Festival from it’s infancy to arena size.

Devil PR was founded by Matt Hughes in 2008 and Little Press by Hayley Connelly in 2009, together they share 18 years of experience in a host of roles including TV (at Chart Show TV and Top Of The Pops), running PR departments at indie labels, senior publicist roles at PR companies representing the likes of Metallica, Motley Crue and The Hives. Both have been responsible for breaking some of rocks most beloved artists in the UK, including My Chemical Romance, Bullet For My Valentine, Pvris, Bring Me The Horizon and working in pop with Kimberly Wyatt of The Pussycat Dolls/ Got To Dance.

Speaking about the launch of Good As Gold, Connelly said: "We are super excited about our new venture together. Matt and I have been longstanding friends and always had a great working relationship, so to come together now and create this new company which we hope to evolve and move with the ever-changing PR landscape is a great asset for not only us, but our clients. I can't wait to see where this can take us and work alongside one of the most respected and loved PRs out there."

Hughes added: "I actually spoke to Hayley back in 2008 when Devil PR launched, asking her if she wanted to be partners. We sat in the S&M cafe in Ladbroke Grove and planned a future company together, but alas at the time it wasn't to be. Over time though, we kept speaking, developed a side company (MHC) to run PR for Slam Dunk Festival (and later Hit The Deck, Polaris Music Prize, 2000trees and Arctangent Festivals), moved into the same offices as each other (twice) and then finally started to see a path towards this merger. So, Good As Gold is long in the making, and something I am unbelievably excited about. If I was in a band, I'd want Hayley to be my PR because of her passion, creativity, sense of humour and ultimately, track record of results."