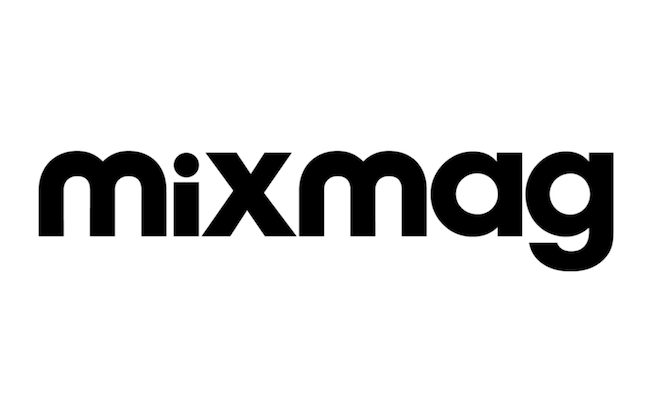 Mixmag has today (December 9) confirmed its January 2020 issue will be a special celebration of 30 years of electronic music label Warp Records.

It will mark the first time the Wasted Talent-owned title has released an issue with four separate covers.

Speaking to Music Week about the project, Mixmag editor Duncan Dick said: “2019 has been a year when electronic music's influence on art and culture – from Jeremy Deller's Everybody Is In The Place, to the Saatchi Gallery's Sweet Harmony exhibition, to movies like Beats – has resonated like never before. To cap it all off, we pursued the opportunity for Mixmag to team up with Warp for their 30th anniversary and collaborate on something that would showcase the label's visual aesthetic as much as celebrating their music.”

Dick added that he hoped the collaboration would be a showcase of the power of print media.

“It's hopefully also a timely reminder of the way that magazines can work as a visual medium for art and photography in a way that's so much more magical than seeing something on a screen,” said Dick. “It's the first time we've done four separate covers, and the first time we've relinquished so much creative control over our iconic cover and masthead, but it was great to team up with an electronic music institution whose history stretches back almost as far as our own (Mixmag was founded in 1983) and with cutting edge visual artists like the brilliant Michael Oswell and Ezra Miller. With so much of their traditional content now delivered by digital and social media, I believe music magazines have to try to create something unique and collectible and innovative every single month in order to be relevant. Hopefully with the help of Warp and Michael and Ezra we have done just that.”

In what can only be described as a charismatic statement issued to Music Week, Warp Records’ Michael Oswell added: “Mixmag has been successfully absorbed into the hyperstitional fiction of WXAXRXP. A network of artificial intelligences determined to preserve the possibility of life’s survival on the planet. A beautiful purple future that starts with you. We are the reasonable people. Tories out. Nazis fuck off. '89–infinity."

The 2020 issue of Mixmag, available December 12, will also round up the tracks, albums, stars and DJs of 2019, and feature club photography by Turner Prize winning artist Wolfgang Tillmans.