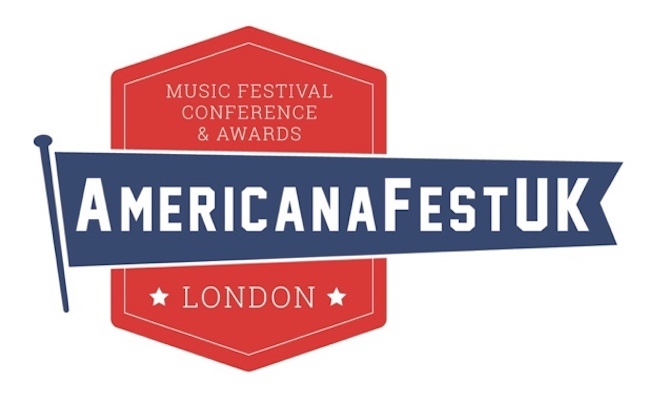 Yesterday (November 4), the UK Americana Awards revealed its 2020 nominations. Yola, Jade Bird, Mavis Staples, Larkin Poe, Highwomen and Lukas Nelson & Promise Of The Real are among the nominees for the event which is set to take place on January 30. The news coinicides with the announcement that the Awards is moving to a bigger venue for 2020 and will now take place at the Troxy in East London. The special guest musical director for the Awards will be musician and producer Jonathan Wilson.

The AMA-UK have also announced other special awards that will be given to artists to mark their contribution to the genres of Americana, country, folk and beyond:

Coinciding with the nominations reveal is the news that the fifth annual AmericanaFest UK will return to Hackney, London for three days at the end of January 2020.

The evenings of January 28 – 29 will see 75 artists from UK, USA, Canada, Australia and Europe showcasing across eight venues in Hackney, featuring a mix of emerging and established artists including The Secret Sisters, Jonathan Wilson and Ilse DeLang.

The Conference starts on 28 January at Hackney Picturehouse with Joan Armatrading Keynote Speaker. Further conference speakers and panels will be announced in the run-up to the festival.

You can see the full list of nominations below: