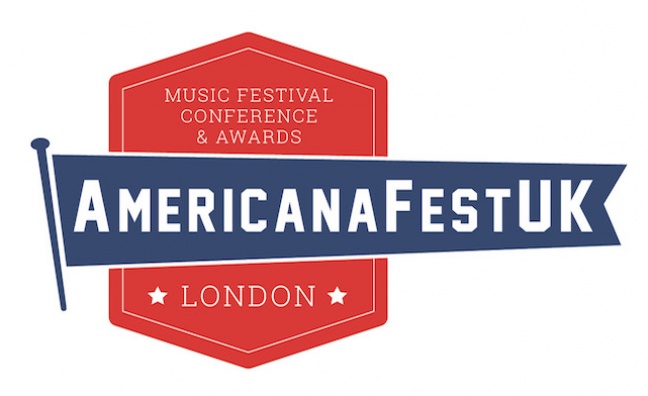 Last night (November 7) the UK Americana Awards unveiled the shortlist for its fourth annual ceremony, which will take place on Thursday, January 31, 2019 at Hackney Empire. The announcement took place at the press launch held at The Borderline in London in an event co-presented by US singer-songwriter Sunny Ozell and broadcaster Baylen Leonard.

Among the notable highlights of the list is iconic singer, songwriter and musician Graham Nash OBE, who has been selected by the Americana Music Association UK to receive its highest honour, the 2019 Lifetime Achievement Award. It is being given in recognition of his contribution to the Americana genre over the span of his career and life in music.

Speaking about the decision, Stevie Freeman, CEO Americana Music Association UK, said: “It feels absolutely right that Graham Nash OBE will be accepting our Lifetime Achievement Award in 2019, joining past winners Richard Thompson and Robert Plant. Like them, Graham Nash certainly isn’t slowing down and he has toured both the US and UK in 2018. His prolific solo career spans five decades, alongside an incredible body of work with two iconic bands: The Hollies and international supergroup Crosby, Stills, Nash & Young. Nash wrote some of CSNY’s most memorable songs, including world-wide hits that remain part of our musical landscape. He has never shied away from using his voice for activism, with political and environmental messages often heard in his work. He is a wonderful icon for trans-transatlantic collaborations, proving once again that the core values of this music travel and mix to create a unique form that we call Americana.”

You can see the full nominations shortlist – including special awards – for the ceremony below:

•          All On Red by Orphan Colours (produced by Steve Llewellyn, Fred Abbott and Rupert Christie)

•          Hold Your Head Up High by Darlingside (written by Auyon Mukharji, Caitlin Canty and Donald Mitchell)

Selected by the board members, our highest honour is awarded to a UK artist, duo or group in recognition of their outstanding contribution to the Americana genre over the span of their career and life in music. The 2019 recipient will be Graham Nash.

Selected by the board members, this special award celebrates a UK artist, duo or group that has taken an exceptional path, inspiring others to follow in their footsteps in developing the Americana genre. The 2019 recipient will be Joe Boyd.

Selected by Bob Harris OBE, this special award celebrates the breakthrough artist, duo or group that has particularly impressed the legendary music broadcaster throughout the year. The 2018 recipient will be Curse Of Lono.

AMA-UK works with The Official Charts Company to create the UK Americana Album Chart. This Award is given to the bestselling AmericanaAlbum by a UK Artist. The 2019 recipient will be announced in January.

Selected by the board members, this special award celebrates the sometimes un-sung heroes of the UK Americana scene. It is presented to individuals working in the industry (in a capacity other than as artists) who have made outstanding efforts to support Americana music from the grass roots up. The 2019 recipients are Immy Doman and Risa Tabatznik of The Green Note

The 2019 ceremony will feature performances from nominees and award winners, including Graham Nash and Curse Of Lono. It will be hosted by Bob Harris.