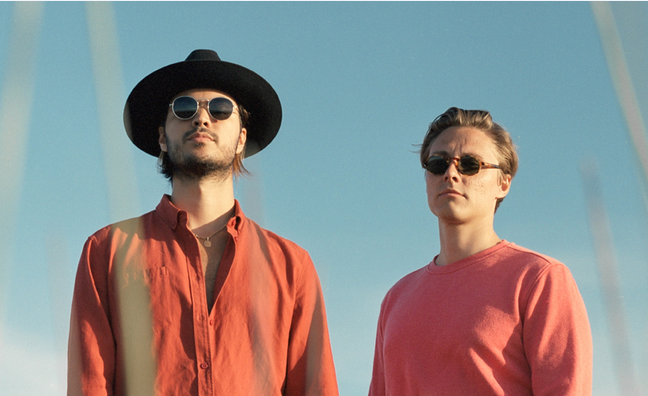 Jubel is a collision of artistic talents with various backgrounds and locations and are fronted by Sebastian and Victor, previously known from the house duo Galavant. After a stunning breakthrough year in 2017, Jubel's current single 'Dancing In The Moonlight' sets it's sights on being one of the biggest hits of the summer with the single becoming one of the most viral tracks on streaming.

Since its release ’Dancing In The Moonlight' has shot up to the Top 10 in Sweden, achieving global viral charts success across the globe and (despite only being featured 4 weeks ago) becoming the most watched video this year on the major Youtube channel Mr Revillz.

"Super happy about the response on our take of this true classic. The song has been a big part of our youth and hopefully our version can bring some sunshine to a new crowd" - Jubel

This latest release follows prior success in their native Sweden with key support on NRJ, featuring on a global H&M campaign with Illusion and being regularly supported by major Youtube dance channels such as Mr Revillz, Chill Nation and more. Their previous releases featured prominently on Chill Pop playlists online such as Chill Hits on Spotify with 3.1m followers and Chill House on Apple Music in 22 respective territories.

Single name: “Dancing in the Moonlight”