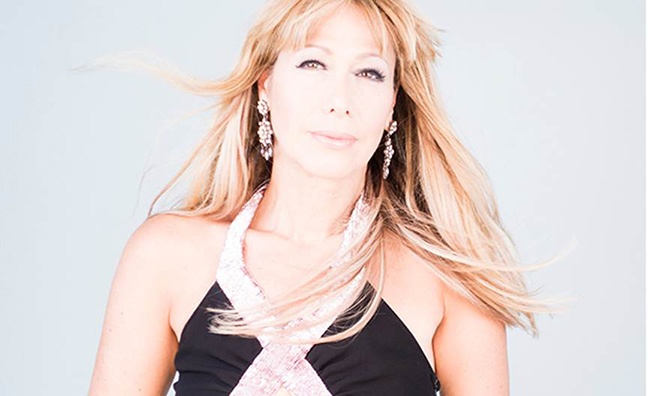 "Just Want to Be Loved By You" New single by Tally Koren produced by Phil Curran and Tally Koren and mixed by Guy Katsav, whose selected credits include Laura Marling and David Guetta.

The new video of the single directed by Arnie Voysey and written by Tally, based on the script on her own life story, leaving the golden cage and fulfilling her dreams at a later stage of her life, with success of her previous releases which were played on BBC Radio 2, play-listed on 100 other radio stations and featured on the Virgin Media TV playlist.

Tally Koren believes her voice is there to be heard and is extremely passionate about using her music as a melodic tool to bridge the gap between different cultures.  In the past, Tally’s hosted a concert – Music for Peace in the Middle East, where Palestinians and Israelis performed on one stage and she received a prestigious award as an ‘Ambassador for Peace’ at the House of Commons.  Now for 2016, Koren uses her voice to inspire women all over the world.

Single: “ Just Want To Be Loved By You”