The one and only: Martin Birch and the power of long-term producer/artist collaboration 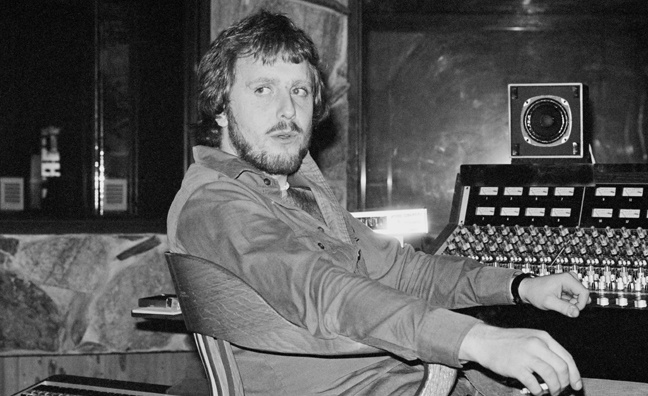 I was immensely sad to hear of the recent passing of Martin Birch, the legendary producer/engineer who worked with some of the greatest rock and metal bands of all time. One thing in particular struck me after reflecting upon his life and legacy: just how rare a career like his now seems in 2020. In one incredible spell, Birch produced every Iron Maiden album between 1981 and 1992: that’s eight studio releases and two live offerings.

For a long time now, it seems many artists, managers, labels et al are operating with the idea that artistic progression requires an ‘out with the old, in with the new’ approach. Yet so many amazing careers have been sustained by a covenant between an artist and a single producer, with progression never being a casualty. Birch had the elasticity to expand with Maiden’s ambition, shepherding their musical evolution from the piss’n’vinegar metal of Killers to their sprawling, prog-infused opus Seventh Son For A Seventh Son.

He is but one example of the world-beating nature of long-term producer/artist collaborations. Nigel Godrich and Radiohead. Bob Ferguson and Dolly Parton. Brendan O’Brien and Pearl Jam. Mutt Lange and Shania Twain. RZA and the Wu-Tang Clan’s early avalanche of solo releases, let alone its group offerings. I’m pretty sure George Martin and The Beatles did alright together, too.

The more I look at Birch’s enduring artist/producer alliance with Maiden with 2020 vision, the more I’m struck by how increasingly unusual it is for one producer to helm an entire album in much of today’s charts, let alone a string of them throughout an artist’s lifetime. It would, of course, be ludicrous to claim that albums are better when they have one guiding rudder behind the boards – a bad album is a bad album, whether there’s one producer or a dozen. Plus, Lemonade, 1989 and Illmatic didn’t exactly suffer from having multiple producers...

It just seems to me that the music industry increasingly favours a ‘more is more’ sensibility with everything for everyone. Nineteen people writing one hit song? Sure! An album with 18 tracks and 18 different producers ? Par for the course! But lest we forget, Billie Eilish’s blockbuster When We All Fall Asleep, Where Do We Go? was almost entirely produced by her brother Finneas. Sometimes less really is more.

You wonder if some artists out there would really benefit from taking the time to find the right producer to have a committed long-term musical relationship with, rather than speed-dating 18 of them at once...