Tool's company: Tool are on streaming, but when will your whole record collection follow? 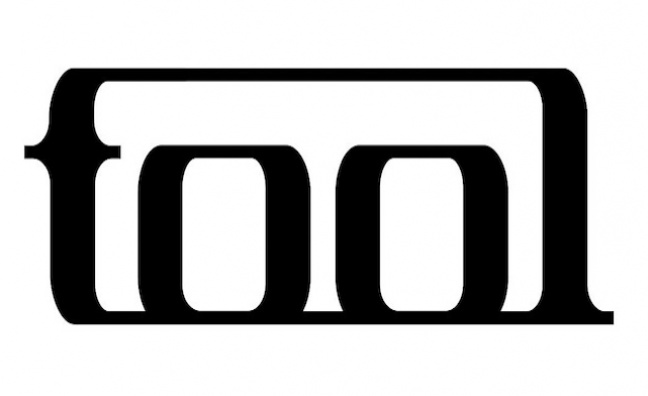 Nestled in among the news last week was a subject that you really wouldn’t expect to make headlines in 2019. Boiled down, it went something like this: “Band goes on streaming for first time.”

Then again, this was no ordinary band. Enigmatic LA metallers Tool have long enjoyed a career unlike any other – and not just because they’ve achieved platinum sales with uncompromising, incredibly complex music. That’s to say nothing of their intense devotion to physical packaging that included 3D glasses built into the housing of their 2006 record 10,000 Days’ CD case. Beyond this, however, they’ve also been one of the biggest and most notable acts missing from the streaming world, having previously even resisted the humble download of yesteryear.

News of Tool’s first album in 13 years – Fear Inoculum, due August 30 –  immediately started trending last week, and so too did their decision to finally put their catalogue onto streaming. For a band whose current gap between albums has missed, among other things, the entire presidency of Barack Obama, the ecstatic reaction has been heartening. In an industry that often puts immense pressure on acts to constantly change with the times, their career is a testament to letting their art dictate their business moves. In return, they have fostered the kind of devout fanbase most artists could only dream of.

Even if every last abstaining artist under the sun embraces streaming, the task of making their profiles comprehensive is an altogether bigger challenge

Tool’s decision to embrace the format has certainly thinned the ranks of elusive giants outside of the streaming world. Instances such as these are, indeed, a coup for streaming platforms: they finally get to add artist profiles they’ve been chasing for years to their library... Yet there’s a much, much bigger job to be done than this. Even if every last abstaining artist under the sun embraces streaming, the task of making their profiles comprehensive is an altogether bigger challenge.

So here I present to you – for reasons both known and unknown – some albums I’ve tried listening to lately on select streaming services only to discover they’re not available: Dr. Dre’s The Chronic, Aalyiah’s self-titled swansong and Nas’ Hip Hop Is Dead. Of course, De La Soul’s very public feud with Tommy Boy Records earlier in the year means we still can’t play 3 Feet High And Rising or De La Soul Is Dead. Are you curious to revisit Lou Reed and Metallica’s collaboration Lulu? It ain’t on Spotify or Apple Music, at least in the UK. Want to hear Jay-Z’s unimpeachable classic Reasonable Doubt? Tidal only, pal.

Maybe it’s just me, but there’s a tinge of sadness knowing that the albums – all of the albums – that shaped your life will likely never all be in one digital place at the same time.