What the music biz can learn from Netflix and TV streaming 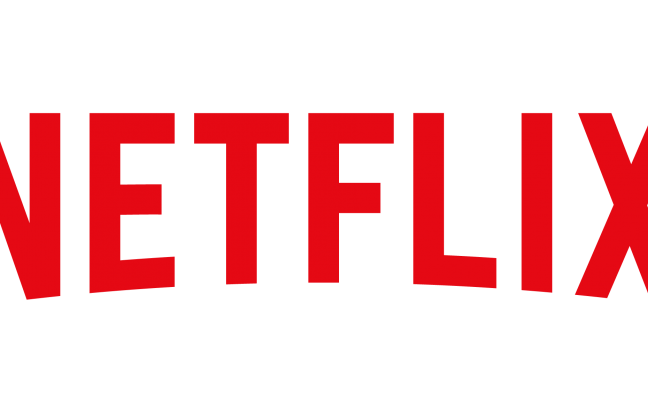 And then there were three. Music Week’s revelations last week about how Amazon has worked its way alongside Spotify and Apple Music to become a major player in UK music streaming shows the sector is still up for grabs.

In fact, music streaming is at something of a crossroads. There are still plenty of people to convince to take out subscriptions in mature markets like the UK, let alone emerging ones such as China and India. Yet, ultimately, the streaming juggernaut will run out of road in major markets and that means the biz should start planning now for what happens next.

With ARPU already a concern, it could do worse than look at the film/TV streaming market. Despite Netflix and Amazon Prime’s success, there’s no shortage of players looking to enter the sector. Even in recent months, Disney Plus made a huge splash on debut, Apple TV Plus is already here, HBO Max and NBCUniversal’s Peacock will launch soon. Facebook and YouTube wait in the wings.

Is there actually room for that many players? In music, you'd think maybe not. But, the difference with film and TV content is that there, original content is split between streamers, with big money invested to ensure they have the shows to pull in punters. All the players above produce their own content and compete vigorously to buy shows from any networks or content houses not playing the in-house streaming service game. And consumer-wise, of course, if you want to watch everything, you need multiple subscriptions.

Meanwhile, music streaming’s players all have pretty much the same content, and the labels have shown little interest in operating their own in-house streaming services (although a tangled web is developing with stakes across Universal, Tencent, Spotify et al and Access Industries' control of both Warner Music and Deezer).

Similarly, previous experiments with exclusives didn’t end well. Yet Amazon getting an Ellie Goulding exclusive to No.1 shows exactly what a streaming partner can do in terms of programming and playlisting when it’s fully committed.

That means it’s unlikely to be the last such deal, while rights-holders and DSPs alike will be watching how the film/TV sector plays out. Content remains king, which means labels and publishers may still get to decide who ultimately wears the crown.