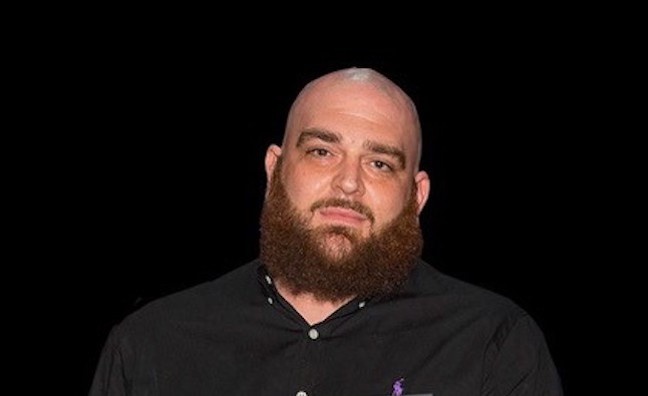 Warner Chappell Music has announced it has entered into an exclusive worldwide administrative publishing agreement with multi-platinum producer, songwriter, and engineer Ben Billions.

Billions has worked on multiple Grammy Award-winning albums, including Beyoncé’s Lemonade, and The Weeknd’s Beauty Behind The Madness and Starboy.

Speaking about the signing, Warner Chappell Music president of A&R, US, Ryan Press, said: “Ben is one of the most talented and distinctive producers out there, with recognizable beats that don’t even need a tag. A true craftsman, he’s quietly spent the last decade creating breakthrough moments for some of the biggest names in the game. I’m incredibly proud to welcome him to the Warner Chappell family.”

Ben Billions added: “I’m excited to partner with Ryan and the Warner Chappell team and look forward to a prosperous new chapter in my career.”

Ben Billions is managed by SAL&CO.