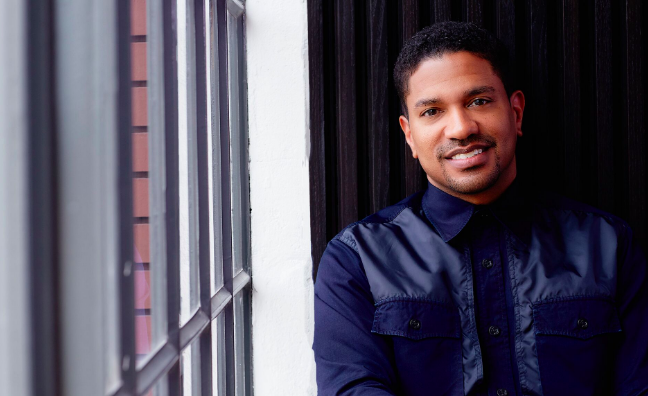 Warner/Chappell Music has announced the promotion of Ryan Press to president, A&R, US.

Based at the company’s Los Angeles HQ, he reports to Warner/Chappell co-chairman & CEO Guy Moot and co-chairman & COO Carianne Marshall, while Nashville is not part of his remit.

Press joined the publisher in 2009 and has worked with an array of songwriters and producers including them Rihanna, Rae Sremmurd, DJ Khaled, Tayla Parx, Gucci Mane, Aloe Blacc, The-Dream, Priscilla Renea, Lil Uzi Vert, Lil Wayne and many others.

Moot and Marshall said: “Songwriters are our inspiration, and serving them with integrity is at the core of everything we do. To that end, it’s essential that we empower our executives and develop long-term careers across our team. Over his past decade with Warner/Chappell, Ryan has been a passionate champion of many of the most original, compelling, and successful songwriters in the modern music landscape. As we enter a new era at our company, his outstanding A&R expertise, his deep understanding of songs and songwriting, and his powerful relationships throughout the creative community will make him an invaluable contributor to our successful evolution. We’re very happy to promote Ryan to this key role on our senior management team.”

Ryan will be an invaluable contributor to our evolution

Press said: “The future of this company is incredibly exciting, and I want to thank Carianne and Guy for this new opportunity. It all starts with the songwriter, and there’s nothing more thrilling than watching a song evolve from its earliest form into music that touches people everywhere. Warner/Chappell is home to extraordinary creative talent across all genres and cultures, and it’s a privilege to help them realize their visions and build their careers. I’m looking forward to leading our incredible A&R team, as we continue to attract amazing artists, songwriters, and producers.”