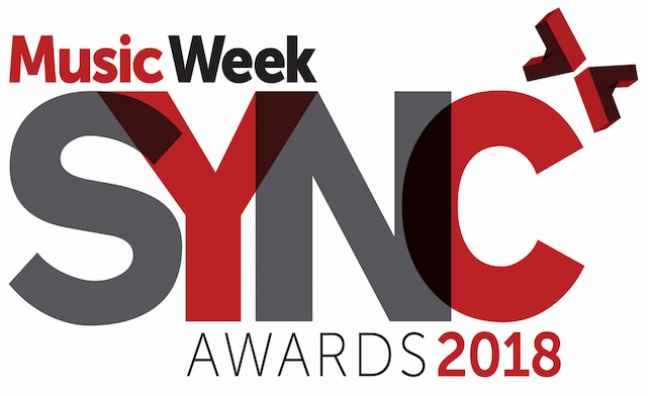 Ahead of the fifth edition of the Music Week Sync Awards this week, Warner/Chappell’s Andrew Howell has said that the sync involves “a more diverse variety of songs than ever before”.

Howell, senior creative and licensing manager at Warner/Chappell, was speaking to Music Week ahead of the sync sector’s biggest night out. Read the story in full in our new issue, out now.

“It used Skepta’s Shutdown as a soundtrack, but also featured him and artists such as Dave and J Hus in the video itself,” he said. “That was one of the biggest brands in the world using brilliant songwriters to talk to its audience.”

Howell echoed the views of UK & European Guild Of Music Supervisors president Iain Cooke when he said: “In recent years, sync has gone from being almost an afterthought to sitting at the core of artist and songwriter development strategies.”

Ian Neil, director of sync at Sony Music UK, underlined the streangth of the sector. “In this day and age where supply of music may outstrip demand, sync is now a recognised and reliable way to help artists find an audience they may not always gain through more traditional means,” he said.

Sony and Warner/Chappell are just two of the finalists for this year’s bash, which takes place at London’s Grand Connaught Rooms on Thursday (October 19).

Abi Leland, founder of music supervision company Leland Music, will also have her fingers crossed on the night, with work including the John Lewis Christmas ad among the shortlisted syncs.

“I don’t believe in trends within sync,” Leland told Music Week. “That’s one of the aspects that I love about it. Every year I work on many different projects within different media, and from one week to the next I spend my time working with so many different types of music.”

Leland issued a warning when it comes to the future of the sector too. “From a music supervisors and composers perspective, we thrive off good creative and good stories,” she said. “There are a lot of challenges within the advertising industry, and I hope that brands and agencies won’t be scared of creating bold and interesting work.”

That description certainly fits the bill when it comes to this year’s finalists, which you can check out here and here.

Stay tuned to musicweek.com in the run up to Thursday night’s show, and for any enquiries about any last remaining tickets, click here or email Kate Smith (kate.smith@futurenet.com).

Of course, we’ll bring you the latest news live from the event and look out for more coverage in next week’s issue.