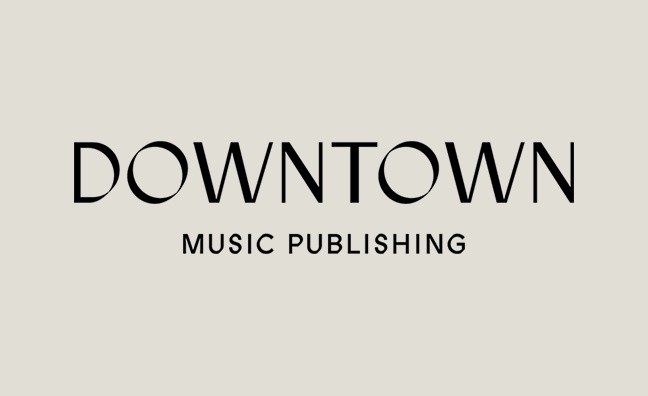 Downtown Music Publishing has acquired the rights to music from the catalogue of legendary songwriter and record producer William “Mickey” Stevenson.

The former head of Motown A&R was not only responsible for signing talent like Martha Reeves, Marvin Gaye, Stevie Wonder and The Four Tops, and recruiting the label’s famed studio band after joining in 1959, but also penning classic songs for Eddie Holland, Gaye, Kim Weston, The Supremes, The Temptations and many others.

Berry Gordy, the iconic music industry executive and founder of Motown Records, has publicly credited Stevenson as “one of the greatest creative forces during [Motown’s] formative years.”

“I’m beyond excited to partner with Downtown,” said Mickey Stevenson of the deal. “Our partnership covers many songs that are near and dear to me, and I have full confidence that my creative legacy is in good hands.”

Included in the acquired catalogue is the enduring hit Dancing In The Street, co-written with Stevenson’s frequent collaborators Gaye and Ivy Jo Hunter.

"Opportunities to work with a catalogue of this calibre don’t come around that often,” said Mike Smith, global president of Downtown Music Publishing. “It is a genuine privilege to work with someone like Mickey, who is not only an important songwriter, but a pivotal figure in the musical legacy of Motown. Beyond songwriting, Mickey’s contributions as the head of Motown A&R in the 1960s and his establishment of Motown’s studio band, The Funk Brothers, helped to cultivate the Motown Sound that is foundational to pop music.”

“I’m from Detroit, so Mickey’s songs were part of the soundtrack of my youth,” added Downtown Music Holdings’ SVP of global business development Bruce Lampcov, who managed the deal on Downtown’s behalf. “One of the all-time great record producers, songwriters and A&R people, he is someone by whom I have been inspired throughout my own career, and it is an honour to be entrusted with his iconic catalogue.”