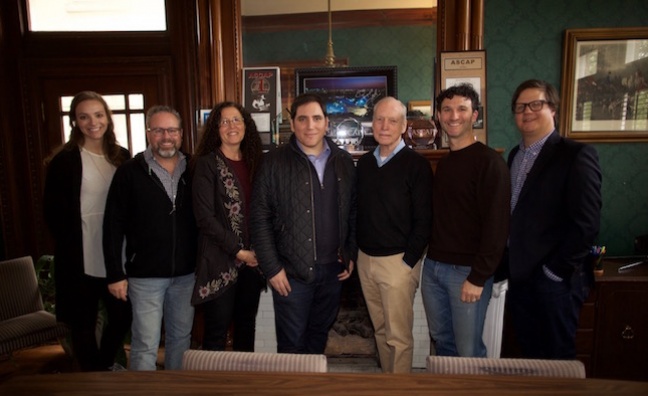 The deal involves the acquisition of 2,000 copyrights including hits such as Fast Cars and Freedom by Rascal Flatts, Crash & Burn and Marry Me by Thomas Rhett, Dirt On My Boots by Jon Pardi, American Honey by Lady Antebellum, There Goes My Life by Kenny Chesney, Commitment by LeAnn Rimes and Strange by Reba McEntire.

Bob Doyle, owner & president of Major Bob Music, said: "We have found a great fit in Downtown Music Publishing. With their dedication to transparency and creative marketing services, Downtown will take great care of these catalogues."

"It is a tremendous honour and privilege to be trusted by Bob to become the caretakers of these extraordinary copyrights that have defined success here in Nashville, for all these years," said Steve Markland, VP, A&R of Downtown's Nashville operation. "We have a deep commitment to finding new opportunities for songs of this calibre."

Major Bob Music was represented in the transaction by Sam Powers and Kerry O'Neil from O'Neil Hagaman, PLLC, with legal representation from Linda Edell-Howard of Adams and Reese LLP. Downtown was represented by Jordan Keller and Sarah Smith from Keller Turner Ruth Andrews & Ghanem, PLLC.