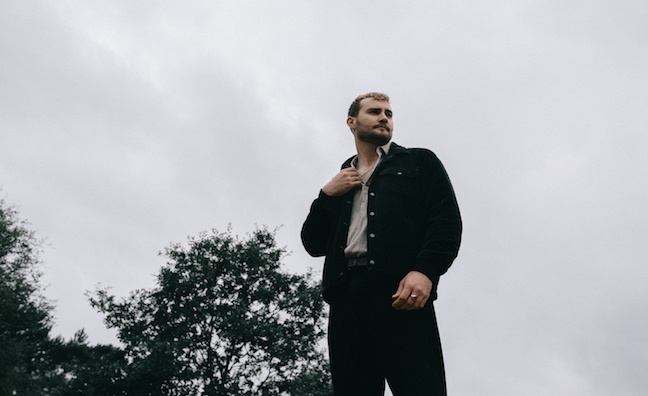 Entertainment One has today (October 6) announced details of a new global publishing and label deal with UK-based singer, songwriter and producer Sam Will.

Under the deal, eOne has secured global collection on all publishing revenue for Wills’ complete catalogue and future works and will provide label services for the debut album for Sam’s own artist project.

In addition to his work as an artist, Wills is also a multi-instrumentalist, producer and classically-trained vocalist who penned Jorja Smith’s Where Did I Go? and co-wrote/produced alongside the likes of Jordan Rakei, Tom Misch, Cadenza, SG Lewis, Joe Hertz, Disclosure, Joe Hertz and Barney Artist.

Speaking about the deal, Gary Mandel, eOne’s vice president, creative, said: “Not only did Sam’s own songs and performance strike a chord with us, but we also love the songs he has written for his friends and other artists.  By signing Sam for both records and publishing, we can create a more forward-thinking model for proper grass roots artist development – giving him the tools and resources when he needs them most to lay solid foundations. We are so excited to have him kick off our UK publishing roster.”

Wills added: “I’m so happy to have a team that fully believes in me and understands my creative vision. I’ve always been very cautious to make sure I’m working with people who support and encourage me to be authentic, rather than telling me how I need to be and what I need to sound like. It’s refreshing and I’m very excited to be working with Gary and the eOne team moving forward.”

A press release confirmed Wills’ forthcoming project is due out in 2021. His latest single Turn Back was released last week.

Wills is the latest act to join eOne’s music publishing roster, with the company having previously secured Grammy-winning producer/songwriter collective The Stereotypes and an agreement to administer the songs of the late Chuck Berry.