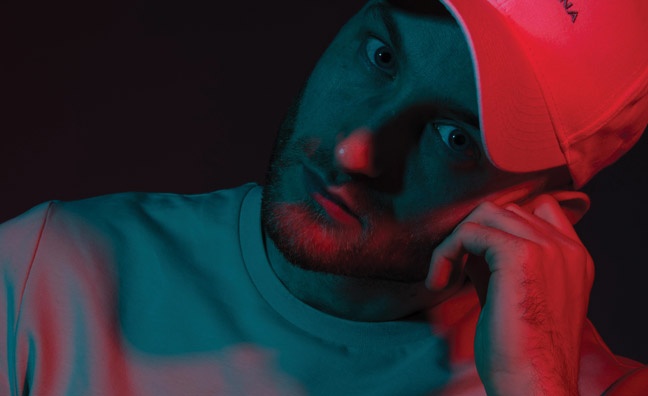 Speaking about the deal, Gary Mandel, eOne’s vice president, creative, said: “We have been in awe of Tim’s talent for years, watching his incredible progress and growth. He is fast becoming one of the UK’s top producers, with numerous cuts in the U.S. already completed. His laid-back demeanour and exceptional talent really help bring the best out of an artist. Combine that with the quality of his own artist project, this next year should firmly establish Maths Time Joy amongst his peers. Tim is such an all-round talent, we cannot wait for what lies ahead.”

The press release also added that Worthington’s training as a classical composer will “set him up nicely to work on soundtracks alongside eOne’s film & TV division.”

Worthington added: “I’ve always seen my career developing equally, as an artist, producer and composer, so I am really happy to find a company that can help me in every area. Gary has always been a huge supporter of mine, so I am extremely excited to be part of what he and eOne are building.”

In September, eOne’s global president, music & live, Chris Taylor and managing director, UK & head of international, music, Ted May graced the cover of Music Week to tell us about their big plans. You can revisit the feature here.