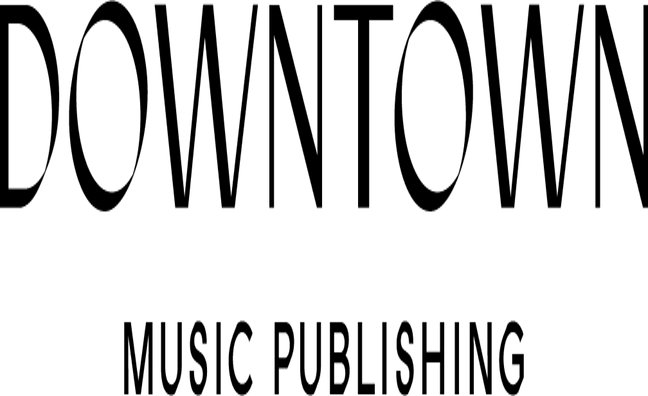 Downtown Music Publishing has today (October 28) announced that it has signed a global publishing agreement to represent the entire catalogue of Miles Davis.

An official press release stated: “The long-term agreement signed with the Miles Davis Estate covers Miles’ entire songbook, more than 250 compositions, including songs from iconic albums such as Jack Johnson, Bitches Brew, In A Silent Way, and Kind Of Blue, which remains the best-selling jazz record of all time. The announcement follows the recent London premiere of Miles Davis: Birth Of Cool, the critically-acclaimed documentary chronicling his life directed by Stanley Nelson.”

Justin Kalifowitz, CEO of Downtown Music Holdings and Downtown Music Publishing said: “Miles Davis made an indelible mark on both popular music and culture. Through his exploration and expansion of the language of jazz, Miles pushed the boundaries of genre and influenced generations of artists across the musical spectrum. It’s a legitimate privilege to be entrusted with the care of extraordinary works like So What and Blue In Green that have shaped the modern musical and cultural landscapes in such a profound way.”

Cheryl Davis, Erin Davis and Vince Wilburn, Jr. from the Miles Davis Estate added: “We’re excited to embark on this new chapter in paying homage to the legacy of Miles Davis with Downtown Music Publishing. We are confident this move will continue to introduce the musical genius of Miles on a global scale, where his artistry can be noted by many generations to come.”

In addition to catalogue marketing, licensing, and royalty collection, Downtown will collaborate with the Miles Davis Estate on a range of events and other special projects that highlight not only Davis’ compositions and musicianship, but his contributions more broadly as a cultural and style icon whose influence extended to visual art, fashion, film, and design.