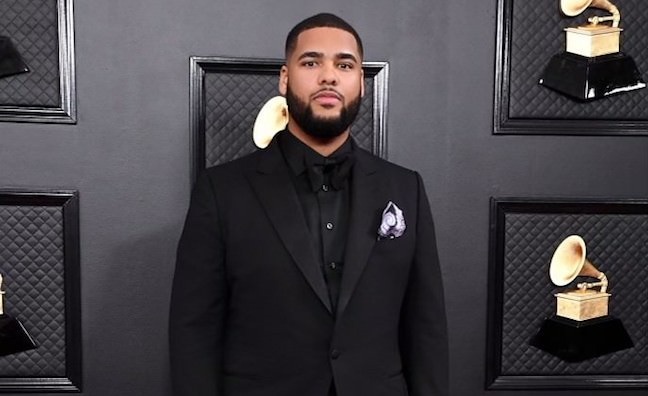 Warner Chappell Music SVP of A&R, Rich Christina, said: “I couldn’t be happier to be reunited with Vinylz. We’ve had a great, longstanding successful relationship spanning many years. His production is truly special and standout. He expertly blends old and new styles, marrying ‘90s rap beats with contemporary R&B. We’re really looking forward to working with him across all genres in this next chapter at Warner Chappell.”

Warner Chappell Music president of A&R, US, Ryan Press, added: “Vinylz has become one of the most in-demand producers to come out of the New York rap scene. His beats are everywhere and have helped to define the sound of many of today’s biggest stars. I’m so impressed with his work ethic and couldn’t be prouder to welcome him to Warner Chappell.”

Vinylz said: “I'm really excited to join the Warner Chappell family and am looking forward to the next chapter of my career. There's a lot of amazing music on the way that I've been focused on and I'm grateful for the team for believing in my vision.”

Early in his career, Vinylz joined Quad Studios and started working with breakout acts like Drag-On and Cassidy, where he met his mentor Boi-1da and eventually went on to produce for Drake and the OVO crew.

Throughout his career, Vinylz has been part of a number of Grammy-Award winning albums, including Beyoncé and Jay-Z’s Everything Is Love and Cardi B’s Invasion of Privacy. He’s also worked on Grammy-nominated projects for J Cole, Rihanna and Justin Bieber.