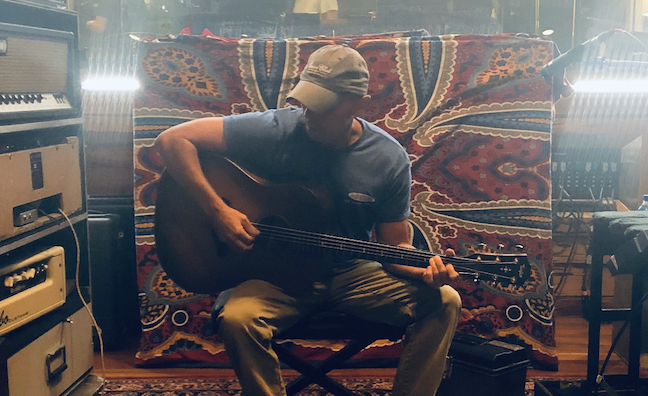 Throughout his career, Chesney has notched up more than 30 million album sales worldwide and nine No.1 albums on the US Top 100.

Speaking about the deal, Troy Tomlinson, chairman and CEO of UMPG Nashville, said: “I met Kenny when he was 24 years old. He played me four or five songs in my office on his guitar. I remember the vivid lyrics. I can still recite them today. We have enjoyed lots of success together and lots of fun times and lifelong memories. I am grateful to continue to represent him and his music and look forward to delivering outstanding opportunities through UMPG.

Chesney added: “Troy Tomlinson has been part of my creative life since I was a young dreamer hoping to capture some life in songs. To be reunited with him, as well as to work with Jody Gerson and the entire team at Universal Music Publishing inspires me to keep reaching for those same dreams, seeking truly special songs as a writer and an artist blessed to bring other people's songs to the world, too.”

UMPG are nominated in a number of categories at this year's Music Week Awards, including Publisher Of The Year, Sync Team and Sync Of The Year.

Earlier in the month, UMPG announced the signing of Texas duo Surfaces to an exclusive, global co-publishing agreement.