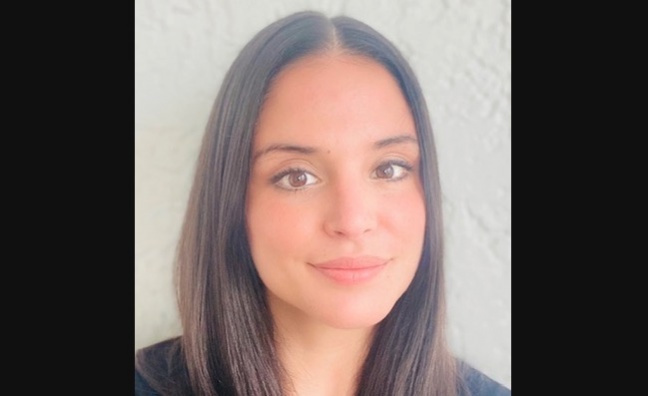 Based in New York, Bergami will manage the New York sync team and continue working closely with the Kobalt roster to facilitate and manage all advertising and brand-related licensing deals for the company’s song catalogue.

Rob Christensen, head of global sync and brand partnerships at Kobalt, said: “Simply put, Lisa gets the right music in front of music supervisors and consistently gets our songs placed in high profile advertising opportunities. Time is precious, and opportunities move quickly. Lisa knows how to anticipate the needs of her clients to find music that fits their project and that transcends a particular era or genre.”

Bergami said: “Kobalt's core values of transparency and putting the creator first align with what I believe in at the heart of what I do. I'm thrilled to continue to support songwriters alongside some of the most innovative, creative, and progressive minds in the music industry."

Bergami previously worked as senior director of sync and creative licensing at The Bicycle Music Company before joining the Kobalt team in 2014.