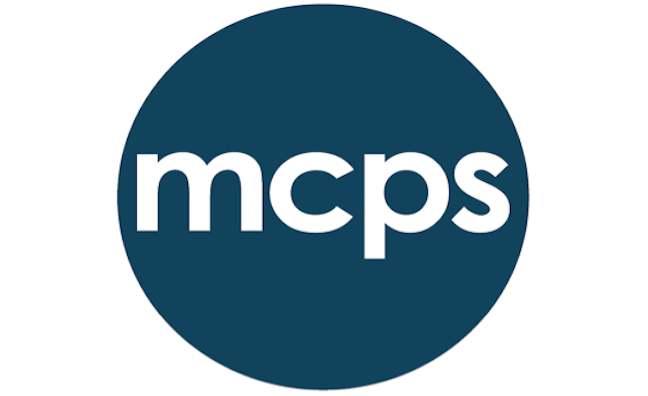 MCPS has announced a new ‘long-term’ administration agreement with fellow collection society PRS For Music, bringing to an end the long-running saga over which company would run MCPS’ back office functions.

Music Week broke the news of MCPS’ decision to publish a Request For Proposals (RFP) – asking third parties to tender for its back office operations and various other areas of its business – back in April 2016. Submissions closed on June 30 that year, with Jane Dyball, CEO of the MPA Group Of Companies, telling Music Week that the number of declarations of interest went into ”double figures”.

A decision on the successful applicant had been due in October, but in November, MCPS and PRS extended their agreement for a further six months. At that time, four companies remained in the frame, including PRS.

“We have seen with the number of responses to the RFP that the MCPS business is - as we thought - a very appealing one,” said Dyball of the new deal. “Consequently, taking the time to explore the full potential of the MCPS business and its operations has been crucial. During this process, we have had the pleasure of working with RFP candidates from around the globe, who have proven the quality of their administrative capabilities and aptitude to meet the needs of their customers. The KPIs [key performance indicators] that have been secured will drive the service delivered from PRS and will help us grow the business. We’re delighted that PRS won the bid fair and square.”

The deal means that the long-running relationship between the two societies, which began with the operating alliance known as the MCPS-PRS Alliance in 1997, will continue. The two changed their relationship in 2013, with MCPS becoming a client of PRS For Music. MCPS – which licenses mechanical copyrights on behalf of its 26,000-plus music publisher and composer members – has stablised its finances during that period, despite the shift to digital music.

An MCPS statement said that the RFP’s “key objective” had been to “identify the best service for MCPS members, with contractual performance measurements against which that service can be monitored and delivered at a cost efficient price”.

“It was essential not to rush this process,” said MCPS chair, Chris Butler. “Having worked so hard to identify the needs of the MCPS membership, we needed to ensure that all possibilities were considered thoroughly. One thing became very clear early on, however, and that is that the mechanical right is in great demand. The MCPS business is in a much better position than it was in 2013 and this is a brand new relationship with PRS For Music. In reaching our decision, I would like to thank all of the parties involved in the process with a particular acknowledgement to Jane Dyball, her staff, colleagues and the board of MCPS.”

Meanwhile, PRS for Music chief executive Robert Ashcroft said: “We are delighted that MCPS has, following a rigorous selection process, chosen PRS to be its service provider for the licensing and distribution of mechanical royalties. We value our continued partnership, which dates back almost 20 years, very highly and I believe that it remains in the best interests of both the members of our respective societies, and our shared customers, that we continue to license the Performing Right and the Mechanical Right together. I would like to thank the board of MCPS for their renewed expression of confidence in PRS and look forward to us working together.”

Ashcroft had previously told Music Week that PRS had “contingency plans” should it lose the MCPS business. PRS royalty payments topped half a billion pounds in 2016.