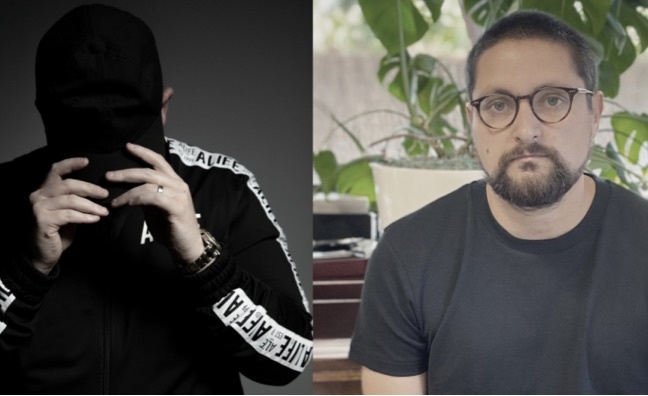 Australian producers Twice As Nice have signed with Mushroom Music Publishing in conjunction with Young & Vicious.

The production team, made up of Nick Audino and Lewis Hughes, have credits for the likes of Nelly, Bebe Rexha, Robin Thicke and Pete Wentz.

“I’ve known Nick and Lewis for a long time and am very excited to team up with them," said Matt Gudinski, CEO, Mushroom Group. "We’ve got huge respect for the in-roads they’ve made globally and the amazing music they’ve created together with some of the world’s biggest artists. We’re proud to officially welcome them into the Mushroom family through our partnership with Young & Vicious.”

Andrew Hawkins, founder of Young & Vicious, said he was pleased to have inked the deal as he has a close relationship with the duo.

"As their friend and fellow ex-pat Aussie, I've been fortunate enough to collaborate with them throughout the years," he explained. "It’s my pleasure to welcome these two to the growing Young & Vicious and Mushroom Music family. A special thanks to everyone at Mushroom for the unwavering support - especially Matt Gudinski and the late, great Michael Gudinski AM"

Though Los Angeles-based, the pair explained they are glad to have signed with firms from their native country.

“As a proud Australian doing music at the highest level, it was only right to partner with the Mushroom/Y&V family," said Audino. "What's to come will make you forget about what's already happened!"

Hughes added: "As Australians working in LA, we're thankful to find partners who understand where we came from, and where we're going."

Earlier this year it was announced Matt Gudinski would assume the role of CEO of the Mushroom Group following the sudden passing of his father, Michael, in March.