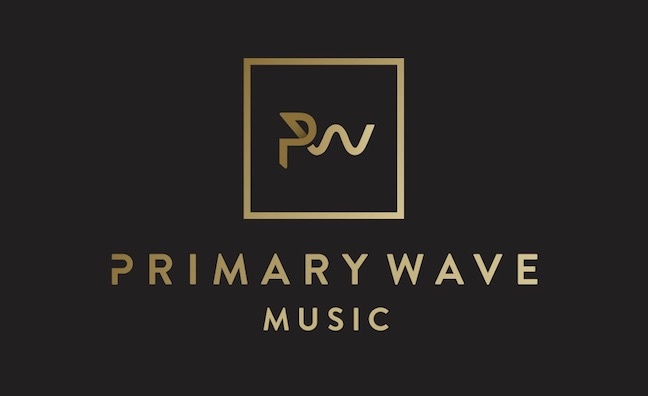 Independent publishing and talent management company Primary Wave Music has announced it has hired six new team members for both their branding and digital marketing divisions. The news comes on the heels of its recent development deal launched with producer Ken Davenport.

Joining Primary Wave’s branding team as SVP, brand partnerships is Samira Qureshi – who previously worked at Disney. Lisa Fruggiero also joins the team as VP, brand partnerships. Sam Sklover – who was originally hired as a member of the digital team – has moved into branding as creative marketing manager.

Qureshi and Sklover are based in Primary Wave's New York office, while Fruggiero will be working from the company's new Austin space.

All three will report to Primary Wave's chief branding officer, Jeffery Straughn, who said: "Our team is running on all pistons and the results speak for themselves. I couldn't be happier with both the chemistry and productivity."

Felix was originally introduced to Primary Wave as an intern and is currently supporting and developing new ideas for artists including Melissa Etheridge, Plain White T's, Fantasia and others.

All three will be based in the company's New York office and will report to Robert Dippold, Primary Wave's partner & president, digital strategy.

In addition to these new hires, Dippold promoted Mike Fordham to director, streaming and playlist marketing.

Of the promotion Dippold said, "Mike has immediately made an impact since joining our team and has quickly developed and executed a number of creative marketing campaigns, leveraging various DSP platforms as well as helping to revitalize songs and catalogues across streaming platforms." He continues, "We are offering and executing proactive one-of-a-kind ideas, unique services and marketing campaigns for our artists, which is another example of how we remain leaders in our field."

Commenting on the company's growth Adam Lowenberg, Primary Wave's chief marketing officer, said: "No other publisher or management company in the world has built a team that matches our marketing firepower. These considerable additions will enable us to continue being innovative and leaders in the publishing and management space."

An official press release stated that the new additions to the team “have already confirmed partnerships with huge brands such as Oakley Sunglasses, SiriusXM, Keds, Red Bull and more.”