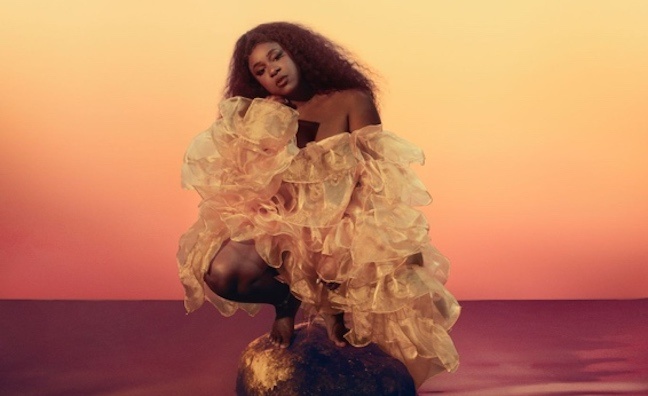 In 2014 Psychotic Reaction signed Grammy, BRIT and Mercury Music Prize-nominated singer-songwriter Nao, who has since released two acclaimed albums via RCA and has a third slated for release later this year.

Psychotic Reaction’s recent additions to the roster include artist Christian Alexander, who has an album on the way via Brockhampton-related label Video Store, and Paul Institute/XL-signed songwriter Fabiana Palladino. Two newer artists in development are Swedish singer-songwriter Tex and Chicago-based electronic producer and songwriter Softmax.

Leo Silverman said: “I want to thank all our friends and colleagues at Kobalt for having been so supportive of us over the years. We have been looking to improve the services we offer our artists for a while and moving to Warp will really help us on that front. They are a great fit for us, and it will be a game changer for our writers, which is the most important thing.”

Kay Wrate, recently appointed MD at Warp Publishing after heading up A&R, said: “We’re very excited about joining forces with Psychotic Reaction and sharing this new phase with Leo and Leon and their incredible roster of writers. It’s an exciting time for independent music publishers and we’re honoured to be able to support them and combine our efforts to grow collectively.”

Warp Publishing is shortlisted for the Music Week Awards 2021 in the Independent Publisher of the Year category.