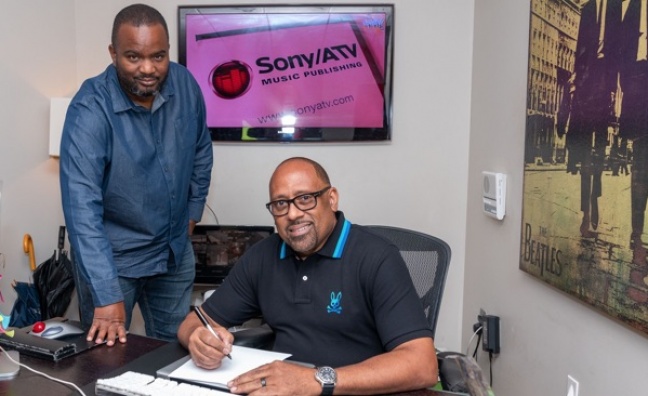 The songwriter, producer, DJ and broadcaster is responsible for several influential tracks and was recently sampled by Cardi B and Megan Thee Stallion for WAP.

“Frank Ski is a legend in hip-hop, it is no surprise that his talent as a DJ and producer continues to make history, and we look forward to creating more opportunities for his music,” said Sony/ATV chairman and CEO Jon Platt.

Ski, whose credits include Doo Doo Brown and Hezekiah Walker's 99 ½, welcomed the deal and the plans for his catalogue.

"I'm excited to be joining and working with Sony/ATV Music Publishing," he said. "I have an incredible amount of respect for Jon Platt and the influence he has had on the industry. I am grateful for Mike Jackson, am inspired by his vision, and look forward to all that we will accomplish together."

“In addition to co-writing the No.1 hit single WAP by Cardi B and Megan Thee Stallion, Frank brings a wealth of experience and talent to our company, as well as a timeless catalogue of great music. I am honoured to have Frank join the Sony/ATV family,” he said.

WAP has been a recent fixture in the upper reaches of the UK charts, something her label's co-presidents told Music Week they were "over the moon" about.