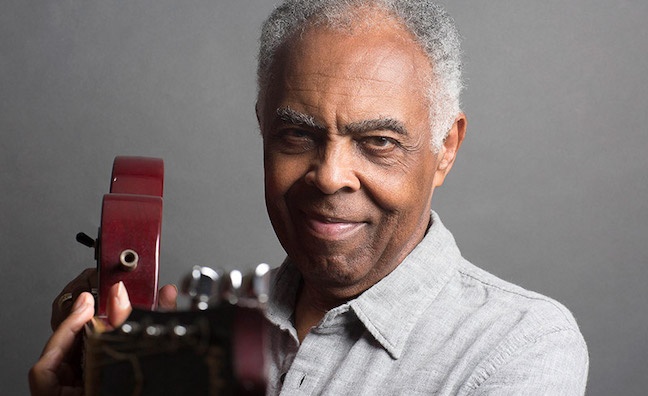 With a career spanning over six decades, Gilberto Gil is one of today’s most celebrated artists, selling millions of recordings around the world.

Gilberto Gil said: "It’s a pleasure to have Sony Music Publishing team as a partner taking care of my musical works catalogue worldwide."

Jorge Mejia, Sony Music Publishing President and CEO, Latin America & US Latin, said: “It is such a privilege to be able to care for the musical compositions of the great Gilberto Gil. We are honoured and extremely excited to be a part of his musical journey.”

Aloysio Reis, MD, Sony Music Publishing Brazil, said: “Gilberto Gil is a creative genius. Since the 60s, his songs have written one of the most brilliant chapters in the history of our music. We are thrilled to be entrusted with the sweet responsibility of managing Gilberto’s catalogue, an invaluable artistic treasure.”

In addition to his success in music, Gil is known for his prolific influence as a social and political activist. From 2003-2008, he served as Brazil’s Minister of Culture, where he worked to design and implement policies and programmes around new technology, copyright, cultural development and cultural diversity.