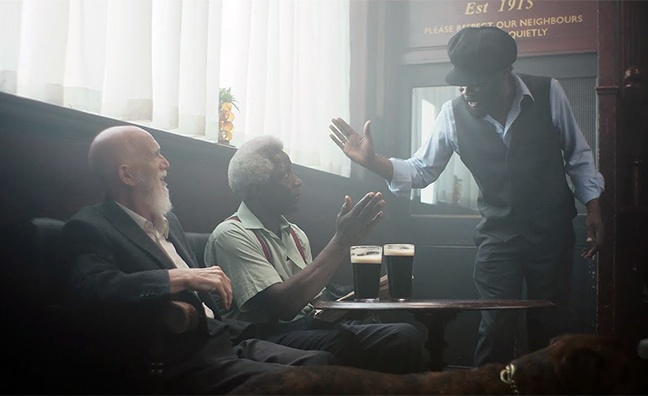 Coming during a summer in which pubs across the country have been rammed with football fans watching the World Cup, a new campaign to save Britain’s locals feels slightly incongruous. Nonetheless, a heartfelt film from Britain’s Beer Alliance underlines the fact that, according to CAMRA (The Campaign For Real Ale), 476 pubs have closed so far this year.

“The creatives were looking for an existing track that was something that wouldn’t sound out of place being played in a pub,” music supervisor Dominic Bastyra tells Music Week. “It needed to build to a crescendo – like a march with purpose.”

Bastyra describes the ad as “a rallying cry to save pubs” with the music having to fit a brief to “set the pace and also resonate with its audience”.

There’s no avoiding the message, and the music swells and soars, building to a climax for the closing prompt to sign a petition to save “the soul of the country”.