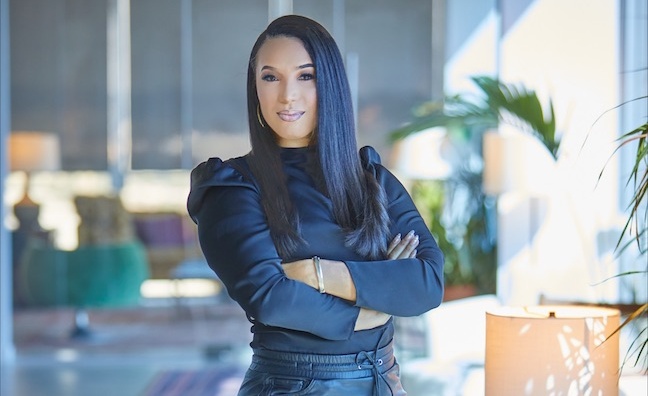 Based in Santa Monica, Chavez reports to David Gray, executive vice president and head of US A&R at UMPG.

In her new role, Chavez will work closely with songwriters on UMPG’s existing roster and will also identify and sign rising talent to the company.

David Gray said: “Cristina’s experience as a manager, her strong relationships with talent, and her love of songwriters and songwriting make her a perfect fit for UMPG and our writers. We look forward to helping Cristina’s executive career grow at our company.”

Cristina Chavez said: “I am thrilled to be joining UMPG and its exceptional A&R team. Jody Gerson and David Gray are such respected publishing leaders, and I knew from our early conversations that this is where I am supposed to be. I look forward to adding value to our already amazing team and roster.”

Before joining UMPG, Chavez worked at Hallwood Media as senior vice president of A&R and management. In this role, she helped lead projects for Chller who wrote The Game’s 2022 hit Eazy (featuring Kanye West), Needlz (for Cardi B, Drake, Bruno Mars) and Dimitri McDowell (for Wiz Khalifa, Ty Dolla $ign).

Chavez previously worked as an executive at ASCAP, where she orchestrated initiatives with Women Behind The Music and She Is The Music, and hosted high-profile activations with Tierra Whack and Rico Nasty, among others.