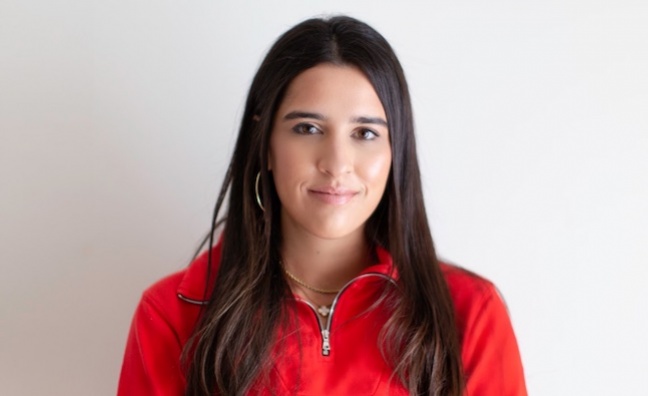 UMPG has promoted Lillia Parsa to SVP, A&R. Based in Santa Monica, she will continue reporting to David Gray and Walter Jones, co-heads of A&R.

David Gray and Walter Jones said: “It has been our pleasure to see Lillia become one of the most successful publishers in the music industry. Her ability to both sign and develop talented writers and producers is reflected in her chart successes over the past four years. We look forward to Lillia’s continued growth at UMPG and the value she will deliver as an A&R leader.”

In 2020, Parsa signed and began developing hitmakers Omer Fedi and Blake Slatkin, who have since earned multiple Hot 100 No. 1 hits. Fedi and Slatkin co-created The Kid Laroi’s Stay with Justin Bieber, which is Spotify’s longest-running No. 1 song of the year. They also teamed to create No.1 hits Without You by The Kid Laroi, Mood by 24k Goldn feat. Iann Dior, and Lil Nas X’s That’s What I Want.

Parsa said: “I am honoured to be a part of UMPG. This company places so much care into each writer and continues to deliver as a leader in the music industry. It has been such an incredible journey thus far, and I want to thank Jody Gerson, David Gray and Walter Jones for all of their support.”