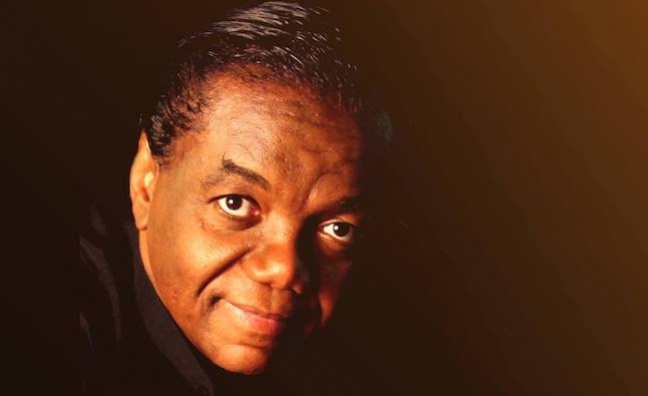 The singer, songwriter and producer was part of the Holland, Dozier, Holland team behind hits including You Can’t Hurry Love, Baby Love and Nowhere To Run.

The trio were the main songwriting and production team for Motown from 1962-67. During that time, they scored multiple No.1s.

Lamont Dozier co-wrote songs for acts including The Four Tops, The Isley Brothers, The Supremes, Marvin Gaye and Martha And The Vandellas.

As well as establishing a career as a recording artist, he later went on to collaborate with UK acts including Phil Collins, Alison Moyet and Simply Red.

“I have long cherished my relationship with Lamont Dozier and his wife Barbara,” said Jody Gerson. “He was not only an iconic songwriter, but also a loving husband and father. He has given the world some of the greatest songs of all time, and personally some of my favourites. The complete songwriter, his contribution to music, spanning five decades will continue to inspire and entertain for generations to come.”

Dozier and the Holland brothers were inducted into the Rock And Roll Hall Of Fame in 1990. He was also a Grammy and Golden Globe winner.

Nile Rodgers and Mick Hucknall are among the artists to pay tribute.