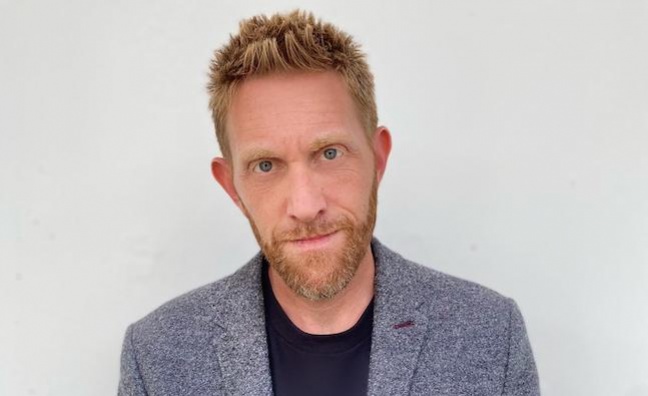 UMPG will be the only major music publishing company with an office in Israel, providing dedicated on-the-ground support for its roster of songwriters. It will also aim to discover, sign and develop Israeli music creators.

In addition to his service in various music roles in New York, Tel Aviv and London, Shafrir worked in film and television for 12 years and held leadership roles at UMG sister company Havas London.

The launch of UMPG in Israel will drive new opportunities both for UMPG’s global and domestic songwriters within Israel’s vibrant entertainment, media, and technology communities.

Shafrir said: “We are thrilled to open our offices in Israel and build on Universal Music Publishing Group’s outstanding global network. UMPG has the most incredible roster of talented writers for whom we will be seeking unique opportunities throughout the region. Furthermore, we will be looking to add to our ever-growing catalogue by discovering and developing local talent.

“I want to thank Dalia Publishing and Miles of Music for their hard work and devotion in representing UMPG’s interests in the local market previously, as we begin a new and exciting chapter for UMPG in Israel today.”