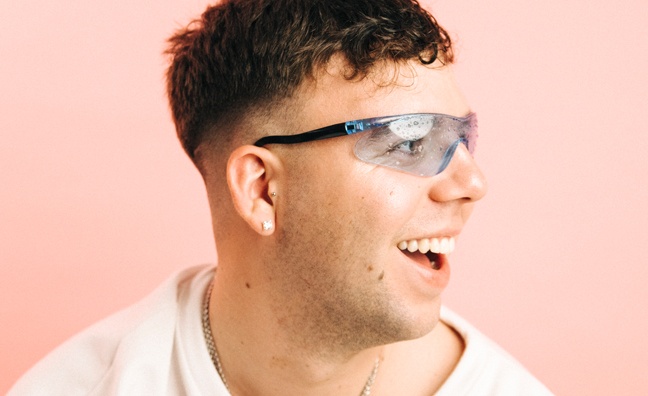 Five of Quevedo’s last tracks have hit the Top 30 in Spain, with three of them reaching gold and platinum status. His biggest song, Cayo La Noche RMX held the No. 1 spot on the Spanish singles chart for 12 weeks, and he also recently teamed up with Ed Sheeran to release a brand new 2Step remix. He is signed with Taste The Floor Records.

Speaking about the deal, Javier “Chiki” Dean, A&R director, Warner Chappell Music Spain said: “We’re so happy to have signed Quevedo; he’s an incredible act who’s made a huge impact across the Spanish and Latin American music scene in a short time. There’s no doubt that we’ve only just scratched the surface of what’s to come from him.”

Quevedo added: “Signing with Chiki and the Warner Chappell team is massive because I know they’ll be able to help take my work to the global stage. I can’t wait to get working alongside the best songwriters in the world and make big waves across the Spanish and Latin America scene.”

Outside of Spain, Quevedo has made waves in the Latin American market by collaborating with top Argentinian act and Warner Chappell songwriter Duki along with De La Ghetto on Si Quieren Frontear, which peaked at No. 1 on the Argentine Spotify and YouTube singles charts. He also hit No. 1 on the Argentine Spotify singles chart with Piel De Cordero.