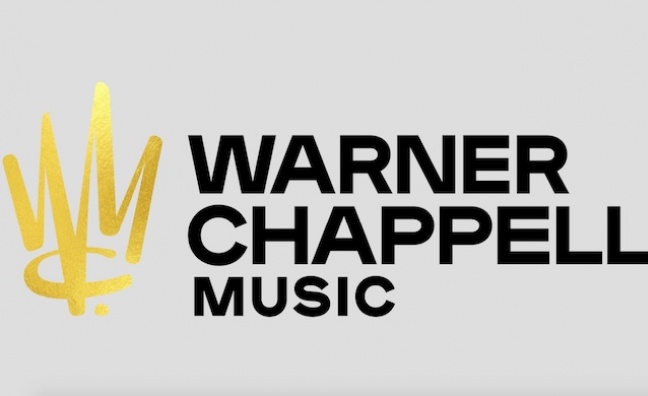 Under the deal, WCM will administer all of Hartbeat’s music composition copyrights, covering future programming as well as past works from shows like Die Hart and Hart To Heart.

An official press release stated that WCM will also help “build Hartbeat’s music catalogue across Hartbeat Studios, Hartbeat Media, and Pulse, in addition to providing creative support for a variety of music projects, and access to its songwriting talent and award-winning production music library.”

Speaking about the partnership, WCM senior vice president of creative services, Ashley Winton, said: “This deal was made possible with the support of our co-chairs Guy Moot and Carianne Marshall, and we’re all very proud that Hartbeat is entrusting us as their first publishing partner. We have an exciting opportunity to not only administer their music, but also cultivate connections with our songwriters for future projects.”

Hartbeat president & chief distribution officer, Jeff Clanagan, added: “Hartbeat is thrilled to partner with leading global publisher Warner Chappell Music to develop and build out a first-of-its-kind Hartbeat music library. This partnership marks a pivotal moment for Hartbeat as the company looks to build out its own music publishing arm as a part of our larger brand IP.”

Hartbeat Studios is behind the financing, development and production of film and TV content “at the intersection of comedy and culture”. Hartbeat Media connects consumers around the world through events, gaming, music publishing, Web3 initiatives, and an expansive distribution network. Pulse, meanwhile, serves as Hartbeat’s branded entertainment studio, and creative and cultural consultancy to top brands.

WCM president of North America, Ryan Press, added: “Kevin and I go way back having grown up in Philly together, and it’s an honour to be able to help him build Hartbeat’s music publishing business from the ground-up. Expanding into music is a natural next step, and all of us at Warner Chappell are looking forward to working with him, Jeff, Bobby, and team to bring their creative vision to life."