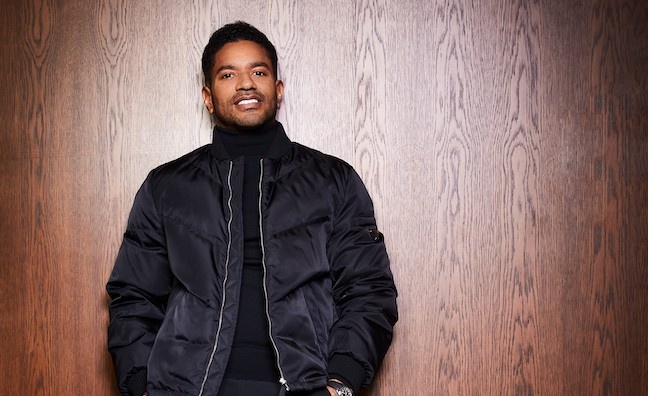 In his new role, he will have direct oversight of WCM’s North American business and help drive overall strategy, with a focus on the US and Canada.

Vivian Barclay, managing director, Canada, will report directly to Press. In addition, he will remain the publisher’s A&R lead for the US, excluding Nashville and Miami, and continue to report to WCM co-chairs, CEO Guy Moot and COO Carianne Marshall.

Moot and Marshall said: “A master connector and dealmaker, Ryan has continued to grow as an exceptional leader and executive, and it’s been incredible to see his progression at Warner Chappell. He’s built a powerhouse US A&R department and an award-winning roster, while becoming a highly regarded mentor to both our songwriters and our people. Ryan’s also been an invaluable partner to us and instrumental in Warner Chappell’s transformation, and we’re very proud to have him broaden his scope to help guide our business in the US and Canada.”

Ryan Press said: “I’ve been with Warner Chappell for more than 12 years now and taking on this new role is a huge challenge that I've been working towards since day one. I’m incredibly humbled and grateful to Guy and Carianne for the opportunity and wouldn’t be here without the support of my incredible A&R team. I’m blessed to get to work alongside them every single day.

“I also want to thank the inspiring leaders and mentors who prepared me personally to get to this moment and those who came before me and opened the doors for people who look like me to achieve our dreams.”

Since 2019, Press has led Warner Chappell’s US A&R efforts, managing the Los Angeles and New York offices, along with key regions such as Atlanta.

The team has signed and extended deals with an impressive list of global superstars and A-list songwriters and producers in the past two years, including Cardi B, Jhené Aiko, Saweetie, Anderson Paak, Tones & I, Daniel Caesar, Travis Barker, the late Pop Smoke, 42 Dugg, Lizzo, Carter Lang, and many more.

In 2020, Press was named as a founding member of the advisory panel for the Warner Music Group/Blavatnik Family Foundation Social Justice Fund, where he helps oversee the $100 million effort to invest in organisations focused on underserved populations, with heightened attention given to Black communities.