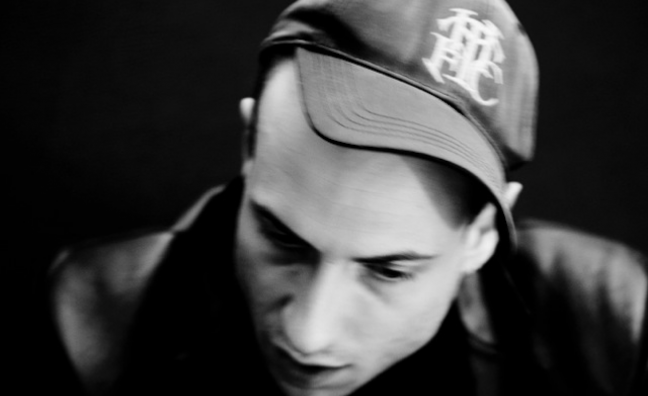 Warner Chappell Music has announced the signing of Daniel Blumberg.

Blumberg has released two solo albums via Mute, 2018’s Minus and 2020’s On&On. Previously, he was in indie bands Cajun Dance Party and Yuck.

His first feature length film score for The World To Come is nominated for Best Original Film Score at this year’s Ivors. He has also worked with directors including Lynne Ramsay and Peter Strickland and composed the music for the Agnès Varda film season Gleaning Truths.

We couldn’t be more delighted to represent Daniel's unique talent

Daniel Blumberg said: “I’m really happy to be working with Ayla Owen and the team at Warner Chappell Music in this new chapter of my career. I'm looking forward to developing my practice as a songwriter and composer over the coming years, starting with a new solo album and some upcoming film projects.”

Ayla Owen, VP, European synchronisation, Warner Chappell Music, said: “I’ve been a massive fan of Daniel’s work for years so I’m absolutely thrilled that he’s joined the Warner Chappell Music family. His exceptional experience as a recording artist, songwriter and composer position him perfectly for the world of sync and bespoke score. His hugely promising and Ivor Novello nominated film score debut for A World To Come is just the tip of the iceberg for Daniel. We couldn’t be more delighted to represent his unique talent at Warner Chappell Music and we’re very excited about what the future has in store for him!”