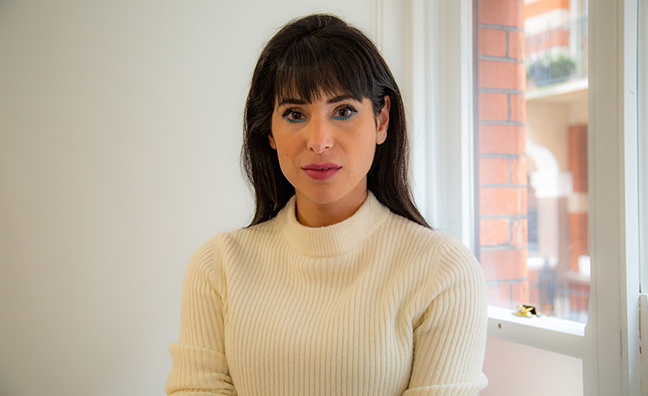 As exclusively revealed in the latest issue of Music Week, Owen joins from global advertising agency BBH, where she was head of music and launched Black Sheep Music, the company’s dedicated music division.

Coordinating Warner Chappell sync and creative services operations in Europe, she will be based in London and report to Rich Robinson, the publisher’s EVP and global head of Sync.

During her 15 years at BBH, Owen developed long-term music partnership strategies for high-profile clients. Owen also adopted consumer-facing editorial approaches via platforms such as The Most Radicalist, an emerging music tastemaker she launched in 2014.

Prior to her time at BBH, Owen worked as a music supervisor for various television production companies such as UK indie Princess Productions and Jonathan Ross’ Hot Sauce TV Ltd. She started her career as a recording studio assistant and then worked as label manager for independent record companies.

Owen said: “I’m very excited to be joining a company that’s determined to reinvent the role of music publisher. We’re here to help build songwriters’ stories, to breathe new life into catalogues and put the spotlight on songwriters and composers. There is enormous potential at WCM and I’m hugely energised by the creative and commercial opportunities that lie ahead for the business.”

Robinson added: “Ayla’s an amazing talent who I’ve had the pleasure of working with for many years.  She’ll bring a fresh perspective into the company and help us as we shake up the music publishing business.”

Owen will be supported by Andrew Howell, who has been promoted to the new role of UK head of sync. Howell joined the Warner Chappell Music team in 2016 after a career at Universal Music Group, Sony/ATV, RocNation and Ministry of Sound.

Howell said: “I’m so pleased to be working with Rich and Ayla in this new role. Our team is well placed to help match the ever-evolving needs of our clients with one of the greatest songbooks in the business.  It’s such an exciting time to be involved.”

The team will also be boosted by the arrival of Laura Willoughby as global senior creative brand manager. She will be working with Ashley Winton, SVP, creative services, along with teams globally to help develop and expand their creative resources and output.

Willoughby moves over from Warner Music UK, where she has been part of the sync team for more than four years. She trained as a classical musician and composer, playing in various orchestras and writing music for up-and-coming filmmakers.

Willoughby said: “I’m delighted to join the team at Warner Chappell Music. I can’t wait to get to work with our teams around the world to creatively pitch our amazing songwriters’ hugely diverse range of music in new and innovative ways.”

To read interviews with Ayla Owen and Andrew Howell, pick up the latest issue – or subscribers can click here.