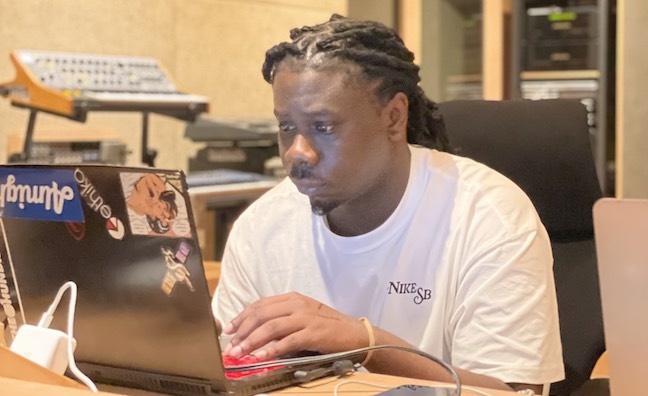 The hitmaker co-produced Drake’s 2021 global hit Way 2 Sexy (ft. Future and Young Thug) with producer TM88 (Bryan Simmons), which debuted at No. 1 on the US Hot 100 chart.

The track has amassed more than 350 million streams in the US.

Warner Chappell Music vice president, A&R, Wallace Joseph, said: “TooDope! is already making a name for himself and working with top acts, and this is only the beginning. He has so much momentum right now with two No.1s in less than a year for Way 2 Sexy and Ahhh Ha [by Lil Durk], and all of us at Warner Chappell are very excited to work with him and help grow his career.”

On signing with Warner Chappell, TooDope! added: “TM88 and Southside have inspired me as a producer since the beginning and helped me get to where I am today. This is one of those moments you’re always working toward, and it’s great to have Wallace and the whole Warner Chappell team’s support.”

In 2019, he co-produced NBA YoungBoy’s I Don’t Know. TooDope! has also worked with Future, 42 Dugg and Roddy Ricch, among others.