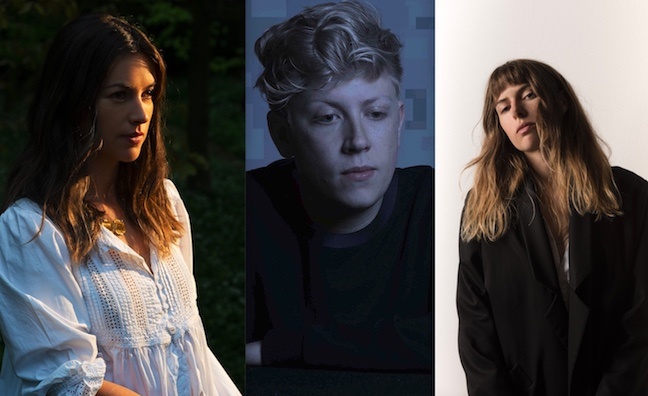 Decca Publishing has made three signings to its roster of innovative composers.

Amelia Warner is an award-winning film composer; Kieran Brunt is a singer, songwriter and producer; and DJ Laurel Halo is an experimental producer.

Warner recently penned the score for historical drama Mary Shelley, earning a nomination as Discovery of the Year at the World Soundtrack Awards and winning Breakthrough Composer of the Year at the International Film Music Critics Association (IFMCA).

Brunt has worked with artists including Nils Frahm, Terry Riley, Anna von Hausswolff, Luke Howard and The King’s Singers. He established the electronic duo Strange Boy with composer and producer Matt Huxley, and in 2016 he created the 12-strong vocal ensemble Shards.

Natasha Baldwin, EVP, head of Decca Publishing, said: “Each of these artists is blazing a trail in film, choral and electronic music. At Decca Publishing we embrace and support creative risk takers and artists who challenge expectations and so it is with genuine excitement and energy that we approach our new partnerships with Amelia, Kieran and Laurel, three exceptional and unique composers.”