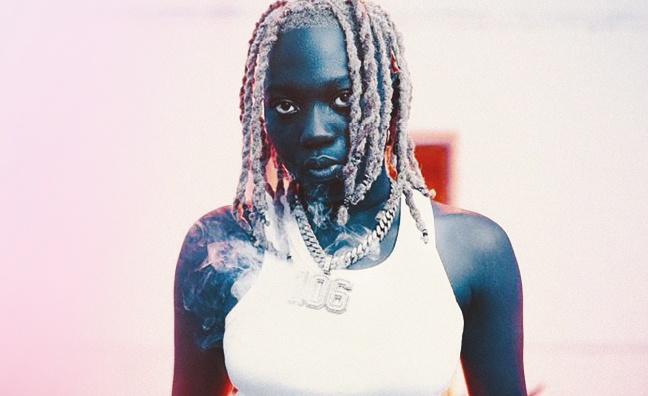 Darkoo has told Music Week that she feels destined to lead a new generation of Afrobeats.

The Nigerian-born star, who appeared on the cover of Music Week’s New For ‘22 special issue alongside Holly Humberstone and Mimi Webb, is working on her debut album and has big plans for its release.

Darkoo’s most successful song to date is One Acen collaboration Gangsta, which has 508,064 UK sales, according to the Official Charts Company. She has 3,606,424 monthly listeners on Spotify.

“I’ve lived more than half of my life here, I have the British culture in me,” she told Music Week. “But going back definitely woke up a lot of things, it made me realise that [Nigeria] is so beautiful. I want to be able to just put it in my music, I want to be able to show it to British people, show them what they’re missing in Africa,” she says.

“You know when you see people like Wizkid selling out The O2 over three days it gets you gassed because it’s African music in The O2 – that is amazing,” she continued. “That’s the type of shit that Drake does, you know? So doing Afrobeats is definitely something I’m proud to do, and it makes me happier if I’m able to do something that isn’t from this country and bring it over here.” 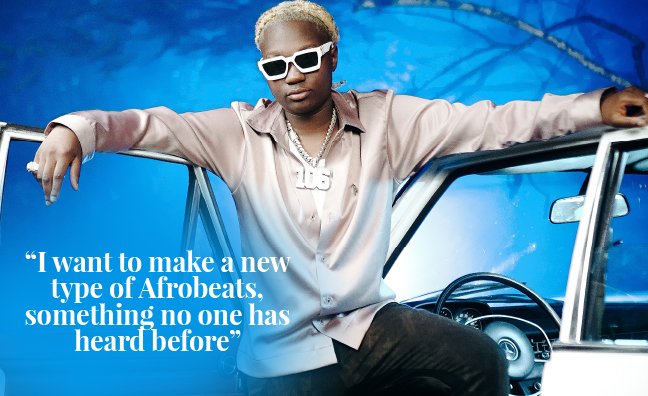 Expanding on her new album, Darkoo said: “I’m trying to find something that no one has heard before. I think what I’ve been so used to is going into the studio and telling the producer: ‘I want a beat like this, I want a song like this’. I want to make a new type of Afrobeats; a sound that when people go to [the] studio they want to make their song sound like that. Instead of just following the trend, I’m trying to find a new fresh sound to run with.”

Austin Daboh, EVP of Atlantic, where Darkoo signed in 2020 praised the way Darkoo “fully immerses who she is into her music”.

“She’s authentically herself and her sound clearly defines who she is culturally: a Nigerian girl living in London,” Daboh said “She has combined her influences and produced a distinct Afro sound infused with a London rap flow. Darkoo has created something that’s unique to her, and her fanbase really resonate with that.”

Darkoo guested on Tion Wayne’s Body remix last year and Daboh hinted at more big collaborations to come in 2022. Manager Terry Appiasei, meanwhile, said Darkoo is “in her own lane”.

“There’s no other artist like her globally,” Appiasei said. “She has been working really hard on her music, working with great producers, artists and songwriters alike. Her distinct sound and look put her at the very forefront of the sound of the Black diaspora.”